While we are wrapping up MWC 2010 coverage on FoneArena, we definitely didn’t want you to miss out on the First ELSE phone which is based on the ACCESS Linux platform. The Else Intuition User Interface on this phone is something totally different. It’s definitely something ELSE !  FoneArena’s Aanjhan & Varun got a chance to speak to Eldad Eilam , CTO of Else Mobile based who are based in Israel. 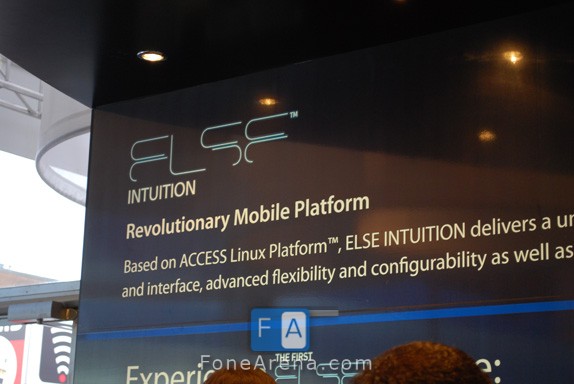 The phone has dedicated scrolling keys to make sure that scrolling does not hinder the main UI.  The keyboard is smart with Advanced Predictive Typing and Swipe

The phone boasts of configurable Gesture Shortcuts which will let you perform any operation by just drawing a gesture on the screen. ex: You can configure the gesture F to open fonearena on the browser, no typing no menu hunting. 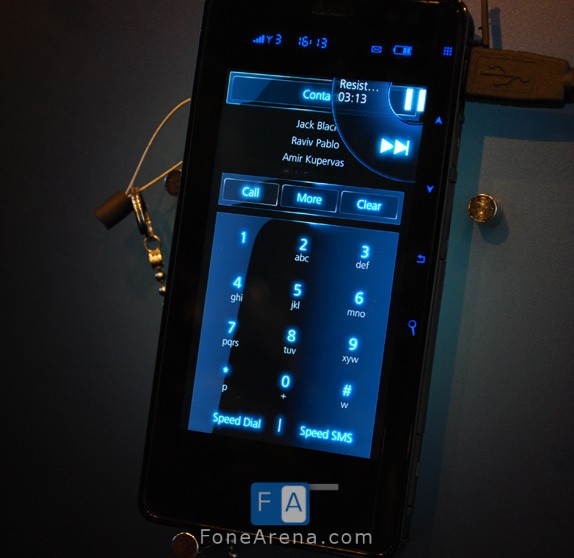 Watch the UI in action below 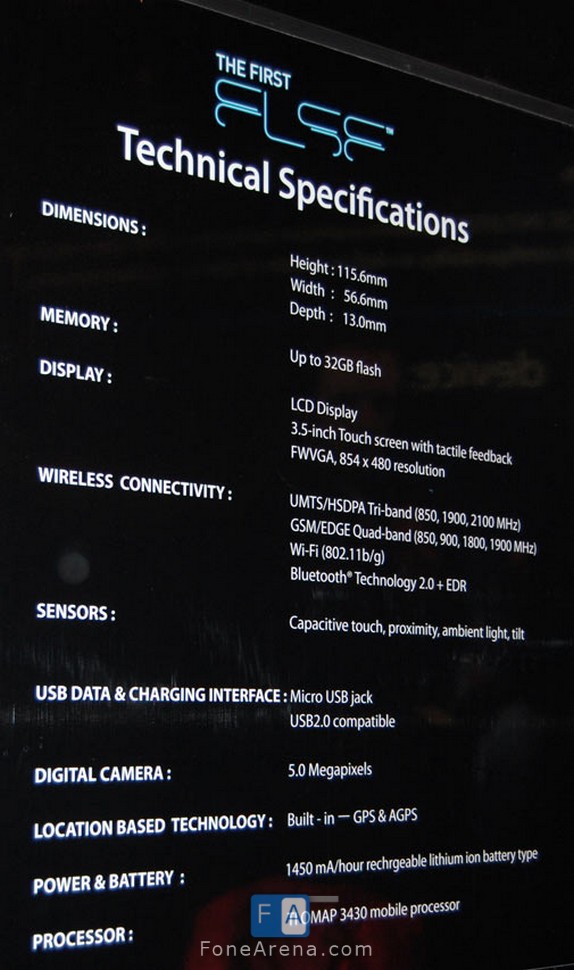 Else Mobile Launch Date and Price

The company is planning to launch this handset first in USA and Europe by middle of this year. Pricing will be announced soon.