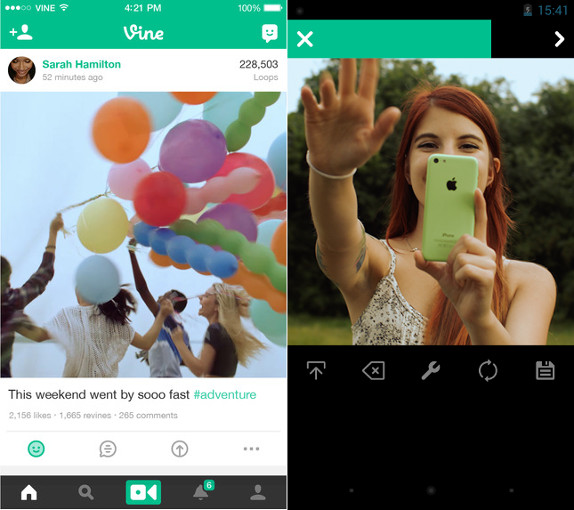 Twitter has finally improved the video quality of Vine from 480p to 720p, offering a better video quality. You will automatically see the quality improvements when you are watching Vines on our iOS and Android apps and also on the web. This is rolling out over the coming days, said the company.

Twitter released the Vine app for iPhone first, back in 2013. This lets you upload a video clip up to 6 seconds directly from the phone. It was released on Android in June 2013 and it arrived for Windows Phone few months later. Twitter recently released Vine Kids, a standalone app for iOS aimed at children that allows children to watch 6 second videos that are appropriate for their age.

Uploading Vine in 720p HD format is now available for iPhone and will roll out for Android devices soon.