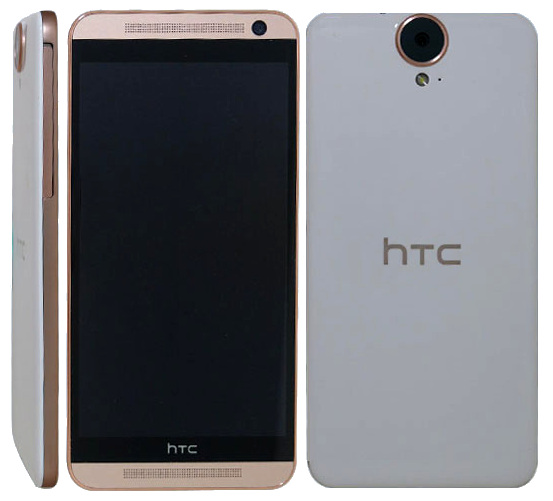 HTC smartphone codenamed A55 that surfaced last month has now been certified in China on TENAA as HTC One E9pw. This shows the smartphone in White Gold color with usual dual front-facing speakers. It also confirms the 5.5-inch display and its dimensions, but the display resolution is not confirmed yet. Earlier rumors revealed that it will have a Quad HD screen and will powered by a MediaTek MT6795 64-bit Octa-Core SoC.

It has a huge camera sensor on the back, which is rumored to be the same 20-megapixel sensor present on the HTC One M9. It might have a polycarbonate body, similar to the One E8 that was launched last year.

The smartphone was rumored to released in February, but it is likely to be unveiled later this March.