A new leak has shown photos and specs of four new smartphones from Lenovo. The company is working on Vibe X3, Vibe P1, Vibe P1 Pro and Vibe S1. 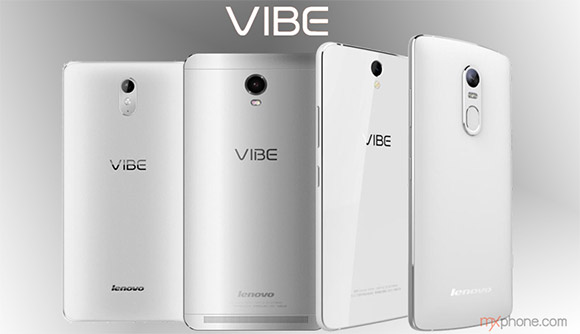 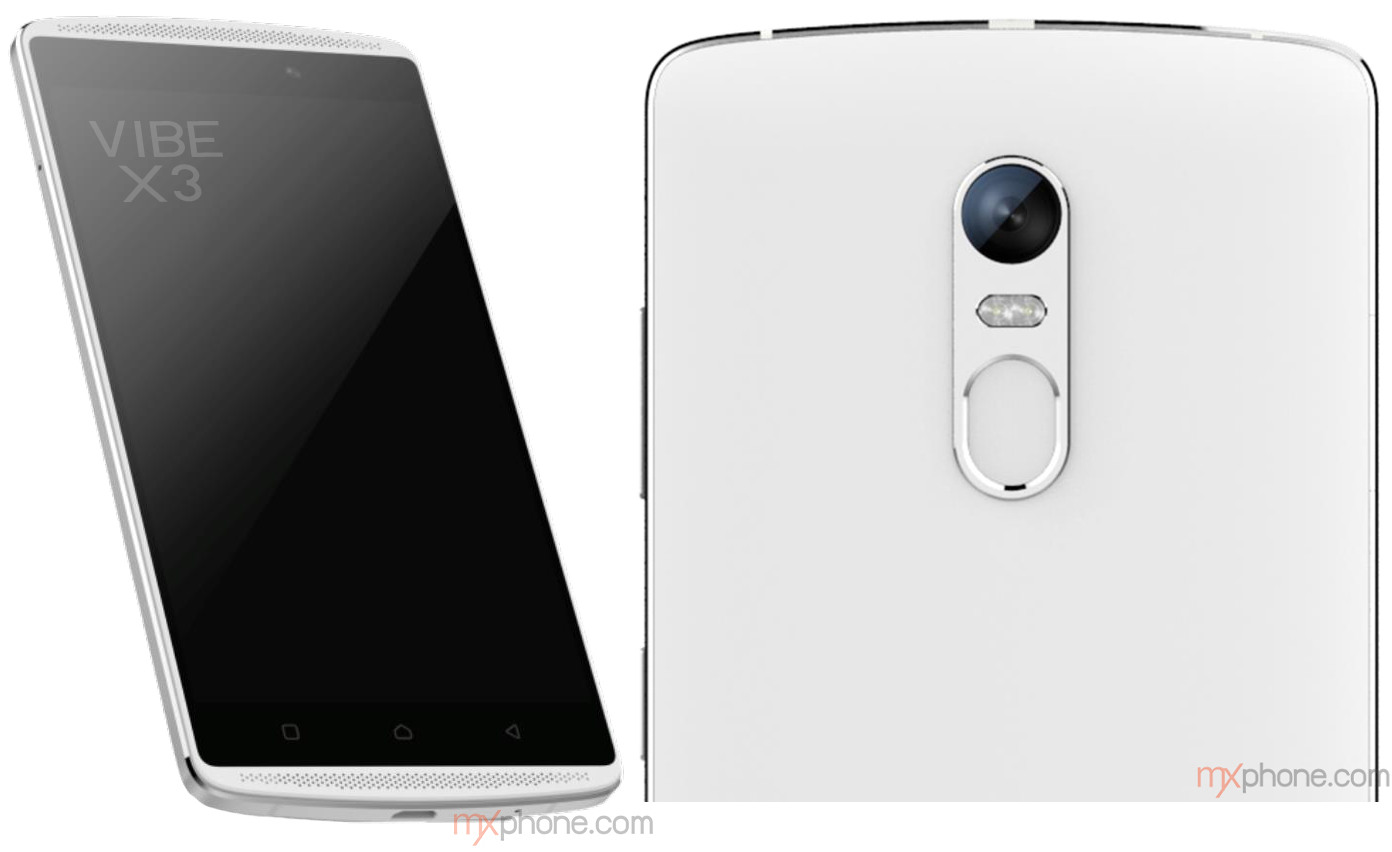 All the four smartphones from Lenovo appear to be made of metal instead of plastic. The high end model from the lot is the the Lenovo Vibe X3 that sports 5.5-inch display, a 20-megapixel camera, dedicated amplifiers and the Hi-Fi 3.0 software package. Moving on the Vibe S1 is expected to come in multiple colors including purple, pink and light blue. No other specs of the phone are available at present. 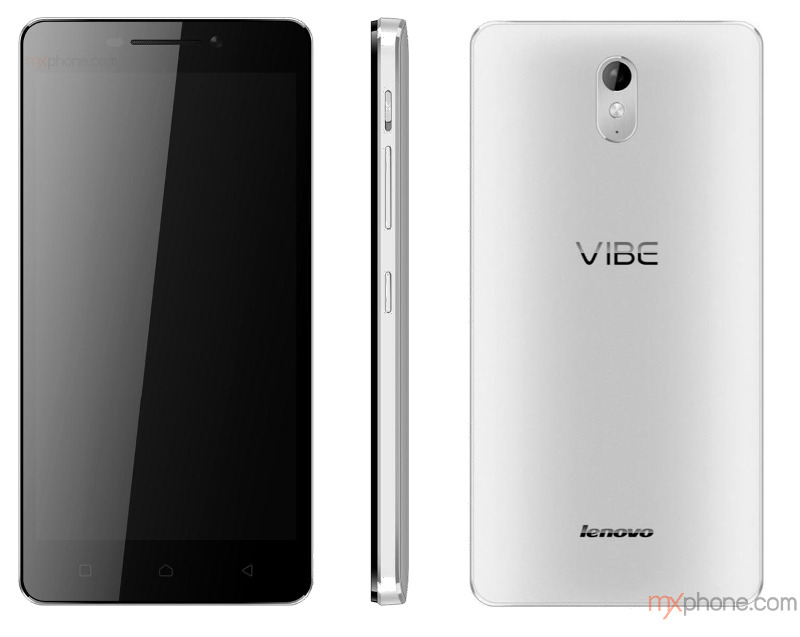 Next up is the Vibe P1 that will feature a large 4000 mAh battery and a 64-bit octa-core chipset, 2GB of RAM, 4G LTE, and Android 5.0 out of the box. The P1 Pro on the other hand will have a 5000mAh battery and fingerprint sensor. Both these devices will have quick charging and ceramic nano coating for the chassis. 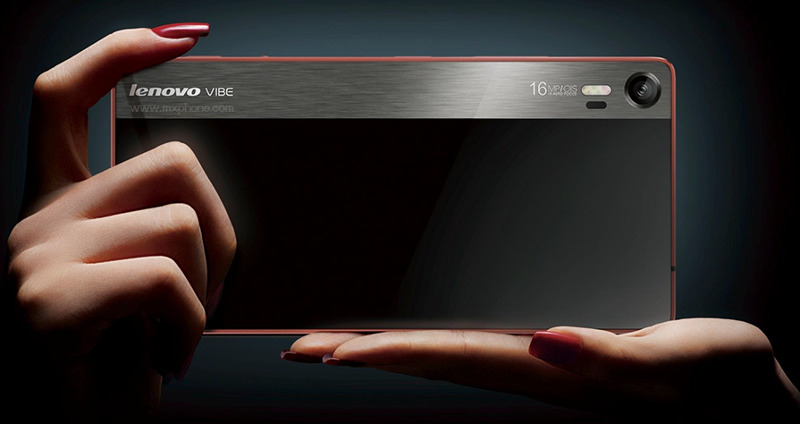