Rovio has rolled out a new game dubbed as Jolly Jam under its Rovio Stars label. Available on Android and iOS, it is a match three puzzle game that has mechanics such as box-to-box gameplay, corner to corner color matching and more. 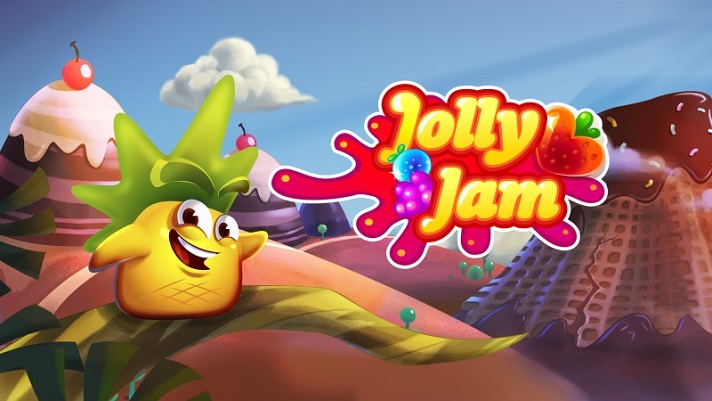 Players will have to combine matching fruits which sound very similar to the hit game Candy Crush. This is the latest effort and fourth release from Rovio Stars. The publishing division has previously helped launch Tiny Thief, Juice Cubes, and Plunder Pirates. Users can compete with their friends

“We are very proud of Jolly Jam. Our ambition was to create a new game play mechanic that brings something new, fresh and really enjoyable to people who like pattern matching games. I believe we have achieved that. Through Rovio Stars, we can capitalize on a best in class distribution platform and unique developer tools that will allow us to reach millions of players around the world”.