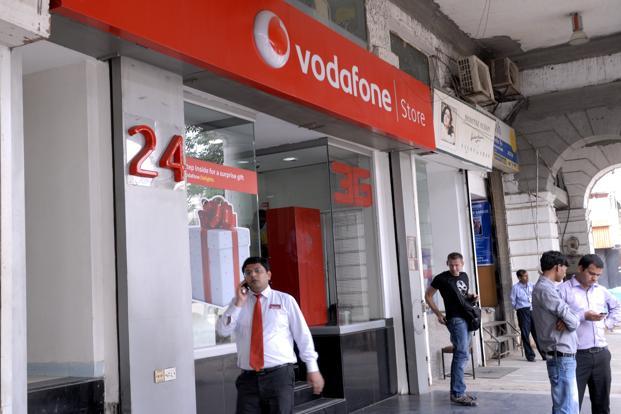 Vodafone India has announced it has applied to the country’s central bank for a permit to operate a payments bank as the world’s largest network looks to bring basic banking service to its millions of Indian customers. In the statement sent to Reuters, the firm said it was exploring options for a partnership for the mobile banking deal.

Ahead of yesterday’s deadline, the Reserve Bank of India (RBI) received 41 application for payments banks who are allowed to take deposits but not lend money to consumers. The RBI also received 72 applications for a new category of banks calls small finance banks whom will presumably have the ability to both receive deposits and lend money to consumers.

The RBI confirmed the number of applications are subject to revision but did not indicate when it would name the permit winners. We’ll keep an eye on this and let you know when we have more information.