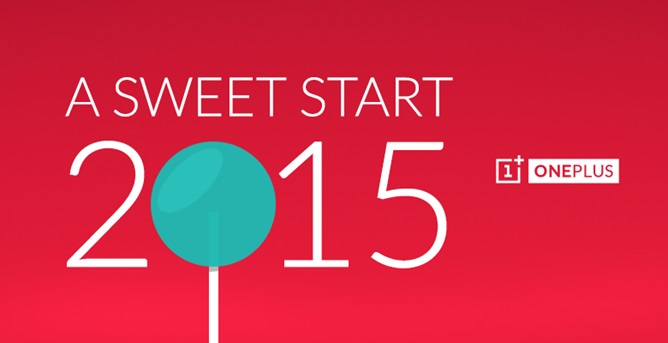 “This is the first step in what will become our own custom ROM. It’s so early, in fact, that this build contains no extras beyond the stock features of AOSP Lollipop. It’s the base that we will continue to build upon, improve, and customize as we stabilize core functionalities on the latest firmware updates.”

posted Oneplus on its company forum.

OnePlus One owners can now download and install an alpha version of Android 5.0 Lollipop. This new software build is company’s first foray into building their own custom ROM. As the Lollipop Alpha build is in early stage it will have known bugs and will not have any additional features except for stock Android.

Last month, OnePlus was temporarily banned from marketing, selling and shipping OnePlus One phones in India owing to a complaint from Micromax for infringing its exclusivity under the agreement with Cyanogen. However, the ban was soon lifted in the country. OnePlus has provided instructions on the forum about how to install the custom ROM.
via