Sony has launched a limited edition Xperia Z3 series that is inspired by Berlin, Tokyo and Warsaw. The Xperia Z3, Z3 Compact and Z 3 Tablet Compact will boast of engraved illustration inspired by three cities. 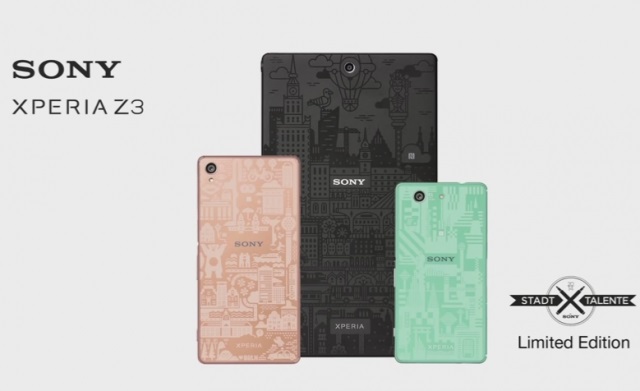 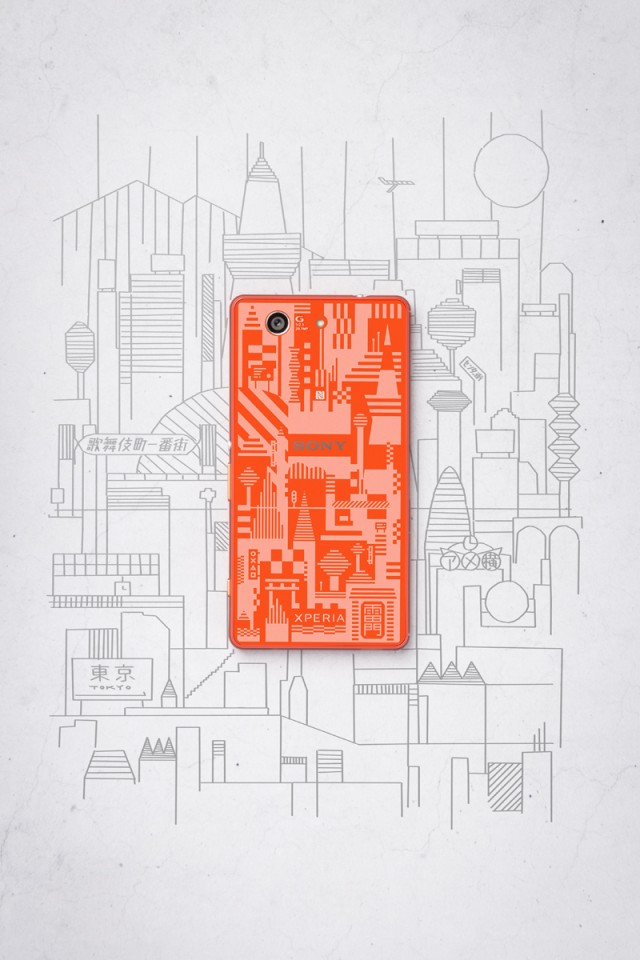