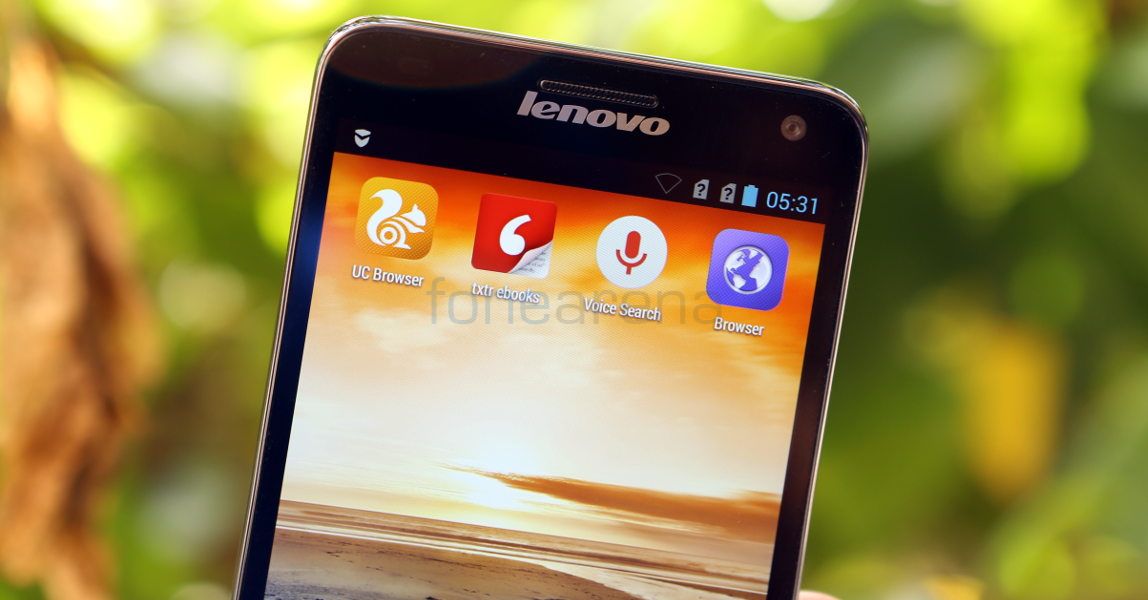 Lenovo today announced that it plans to launch new 4G LTE smartphone at an aggressive price tag in India. It will be powered by Snapdragon 410 processor. Other specifications of the smartphone are not available yet. Lenovo says that it will be showcased at CES next week and launch in India soon after.

Lenovo recently unveiled the Lenovo K3 smartphone with Snadpragon 410 SoC, Dual SIM, 4G LTE support, 5-inch HD display, Android 4.4, 8-megapixel rear camera with LED flash, 2-megapixel front-facing camera, 1GB RAM, 16GB of internal storage with expansion slot and 2300mAh battery in China for just 599 Chinese Yuan (US$ 96 / Rs. 6130 approx.). So this could be launched in a different name for global markets at CES 2015 or it might completely be a different smartphone.

Budget 4G smartphone market is heating up in India, since several operators are gearing up to launch 4G services in the country in 2015. Earlier this month Microsoft launched the Nokia Lumia 638 smartphone with 4G LTE support for just Rs. 8,299. Xiaomi launched the Redmi Note 4G in India for Rs. 9,999, which went on sale starting from today. Micromax’s YU launched the YUREKA smartphone for Rs. 8,999, which will go on sale next month. All these smartphones have 2300 MHz TDD-LTE (Band 40) and upcoming 1800 MHz FDD-LTE (Band 3) for India.

Lenovo did not reveal the exact pricing or the launch date yet, but the company has confirmed that it will be priced less than the Redmi Note 4G and the YU YUREKA.