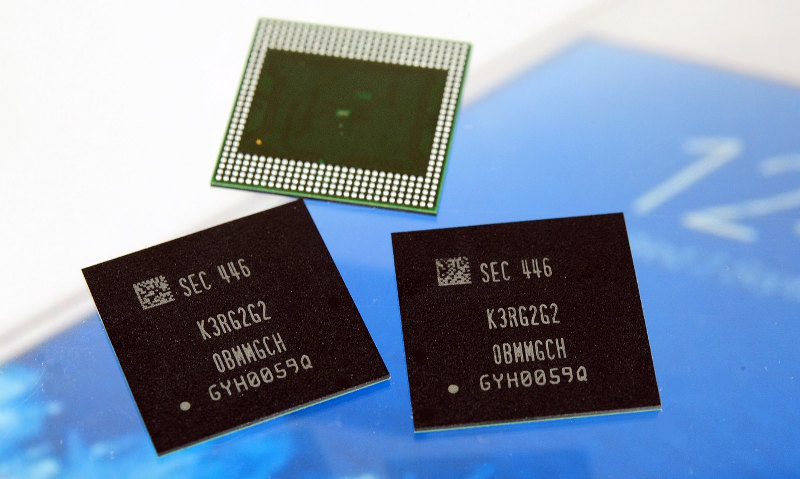 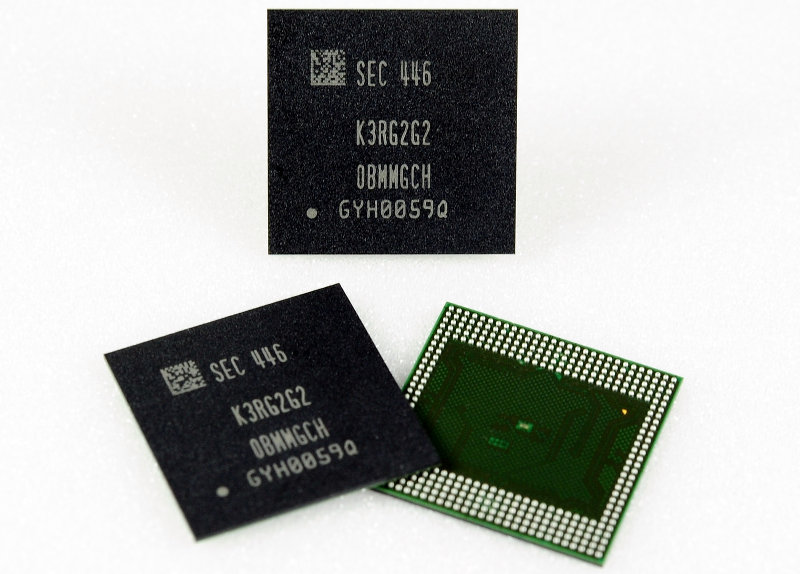 By initiating production of the 20nm 8Gb LPDDR4, which is even faster than the DRAM for PCs and servers and consumes much less energy, we are contributing to the timely launch of UHD, large-screen flagship mobile devices. As this major advancement in mobile memory demonstrates, we will continue to closely collaborate with global mobile device manufacturers to optimize DRAM solutions, making them suitable for next-generation mobile OS environments.

Samsung unveiled the 3GB LPDDR3 (6Gb) package solution last year year and it started offering 2GB LPDDR4 and 3GB LPDDR4 DRAM packages, based on 8Gb and 6Gb LPDDR4 dies, respectively starting this month. Samsung said that it will provide 4GB LPDDR4 packages in early 2015. The Galaxy Note 4 and the Note Edge had 3GB RAM. Hope we can expect 4GB DDR4 RAM on the Galaxy S6 next year.