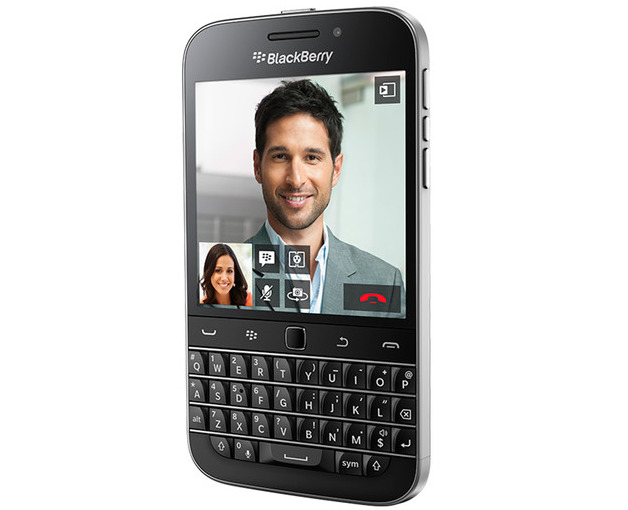 BlackBerry is all set to announce the details about the Classic device which has already been revealed partially.While the features and pricing have been revealed already,it would be interesting to see what the company has to announce today.The Classic can be seen as a successor to the BlackBerry Q10 and is priced at $449 and is already up for pre-order.

BlackBerry had launched the Passport earlier this year with some really high end specifications but the keyboard design took a different approach from the traditional BlackBerry QWERTY keyboard. The Classic features a keyboard more familiar to BlackBerry users and found on devices such as the Bold 9900 and Q10. In case you want to catch all the action from launch event in New York you can check it out at the here is the link to the video feed.