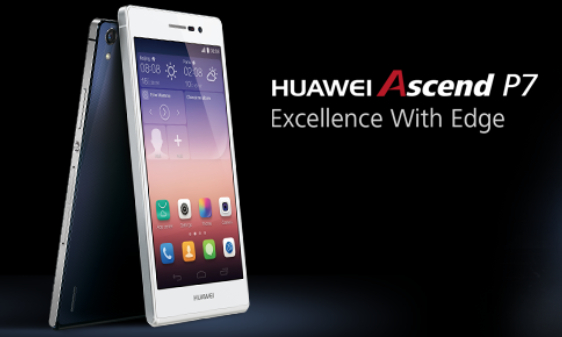 Huawei has officially launched the Ascend P7, the company’s latest flagship smartphone in India soon after it went on sale online. It has a 5-inch (1920 x 1080 pixels) full HD IPS touch-sensitive display with Corning Gorilla Glass 3, is powered by Huawei’s own 1.8 GHz quad-core processor with Mali-450 MP4 GPU and runs on Android 4.4 (KitKat) with Huawei own Emotion UI 2.3 on top. 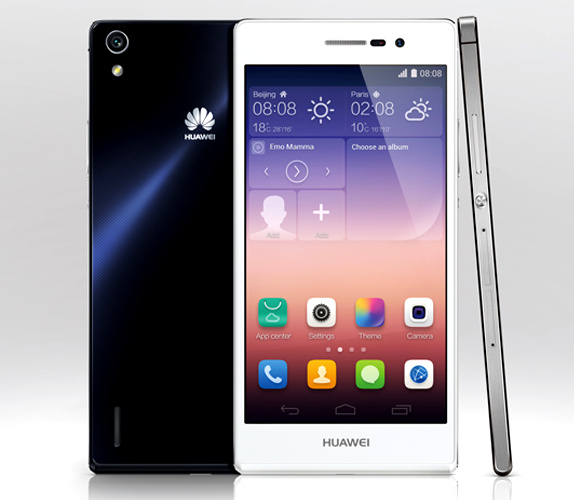 It has a 13-megapixel rear camera with Sony’s BSI sensor, f/2.0 aperture and Huawei’s proprietary Image Signal Processor (ISP). It has Corning Gorilla Glass 3 protection on the back that has unique micro-pattern design. It doesn’t have 4G TD-LTE Band 40 that is currently available in India, but it has FD-LTE band 3 that is expected to launch in India soon.

Huawei’s Premium ‘P’ series is one of the most popular series from Huawei’s next generation smartphone league. Earlier in 2014, we introduced a marquee product named Ascend P6 that received excellent response from Indian consumers. With the launch of Ascend P7 in India, we endeavour to strengthen our connect with the young and tech savvy consumers by redefining excellence in craftsmanship and camera experience. The Ascend P7 has already received very positive response globally and we hope to replicate the global success in India.

The Huawei Ascend P7 comes in black color and is priced at Rs. 24,799. It is already on sale across India.