The Andorid 5.0 Lollipop update has been rolling out to Google’s Nexus and a couple of Google Play Edition devices from Sony, HTC and Samsung. Now, it seems like Android Wear smartwatches are next in line to receive the latest Lollipop update. 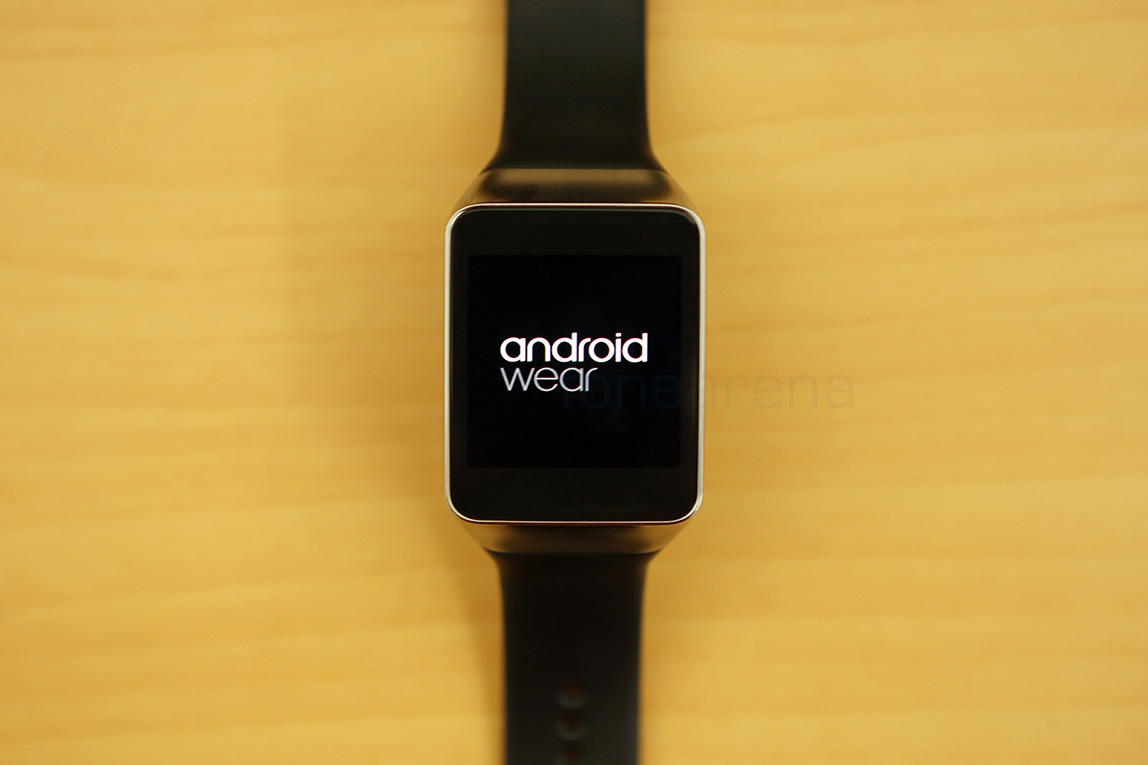 The “Ok Google” actions menu will be reordered based on usage and new APIs will allow displaying weather info on any watch face. In addition, the 5.0.1 update might improve the battery life issues for some Android Wear smartwatches. Google has not yet revealed any information about the Android Wear Lollipop update.
via