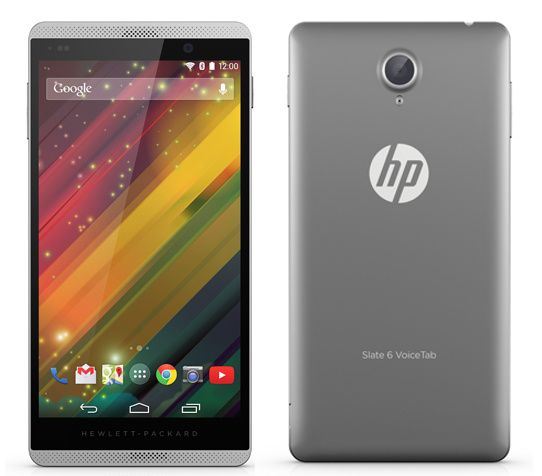 HP Slate 6 VoiceTab II, the company’s latest tablet in the VoiceTab series is now available from official HP Online Store in India. It has the same 6-inch (1280 x 720 pixels) HD IPS display and is powered by a  1.2 GHz quad-core Marvell PXA1088 processor, similar to the first HP Slate 6 VoiceTab that was launched back in February, but this runs on Android 4.4 (KitKat) out of the box, has a 8-megapixel rear camera with LED flash.

The HP Slate 6 VoiceTab II comes in silver colors and is priced at Rs. 15,990 in India. The official launch is expected soon.