HTC has confirmed last week that Android 5.0 Lollipop update is coming to One (M7) and One  (M8) “within 90 days of receiving final software”. Now, the company has extended the update to more of its devices, according to latest report from LlabTooFeR. 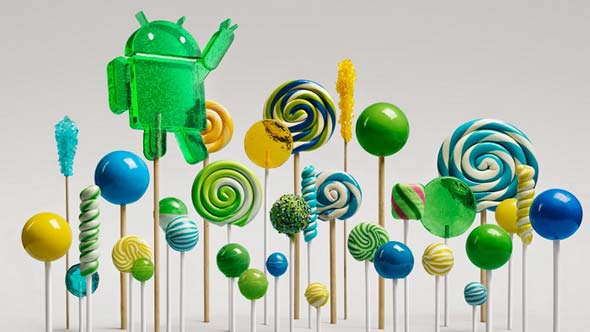 The HTC One (M7) and (M8) remain the first in line for the update. Google Play  Edition versions of the handsets will receive an update in late November-December, as expected, and Sense based versions will see an update in January-February. Meanwhile, other devices like, HTC Desire EYE, HTC One Dual Sim, HTC One E8, HTC Butterfly 2 any many other smartphones will receive the Android 5.0 update anytime between January and March. The One Mini 2 and Desire 816 should receive Lollipop sometime in March or April, while the One Max, One Mini, and Butterfly S are slated for the update sometime between March and May.

The report further claims that the Android 5.0 Lollipop update will also bring the Eye Experience features on some of HTC’s older devices. It concludes saying that other Media Tek processor powered devices are still under evaluation and it is not sure if it will or will not receive the update.