Apple is expected to announce the iPad Air at an event on October 16. The Miachel Report is claiming that they have acquired “pictures and illustrations” of the iPad Air 2 from “sources within Apple”. 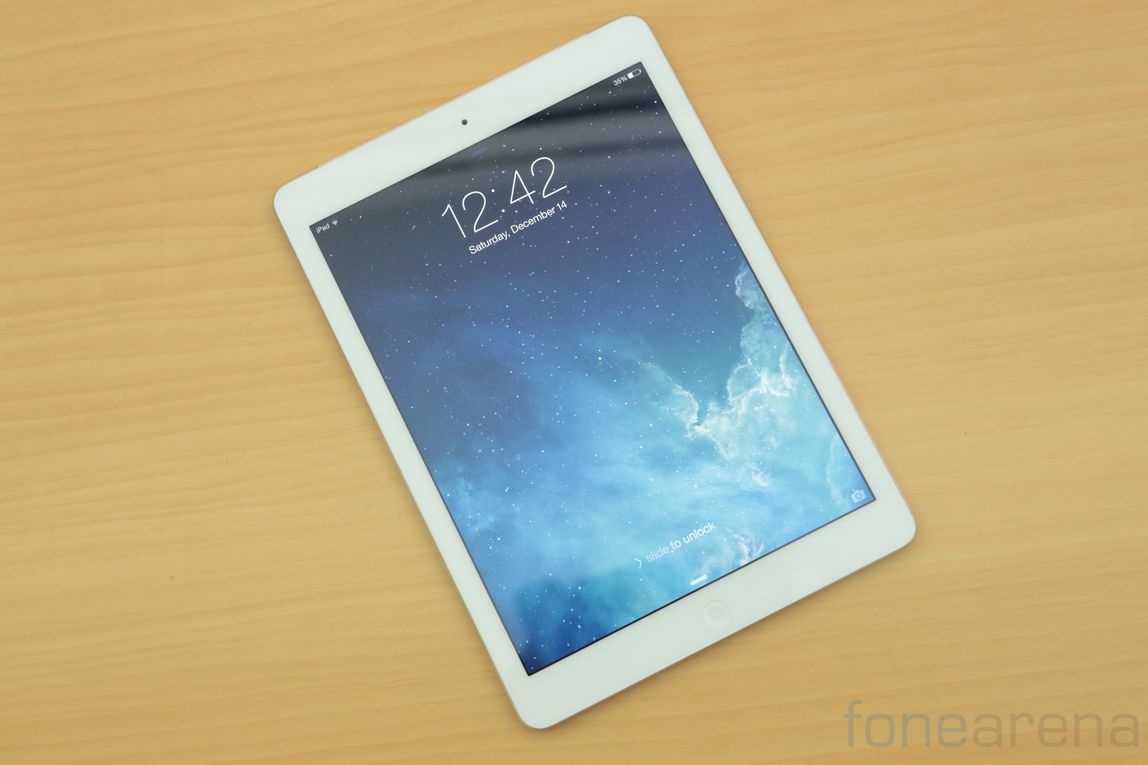 The report is in sync with the previous rumors we have heard that the next iPad Air will be 0.5mm thinner that the existing iPad Air but will have the same design. Smaller changes include removal of the mute/vibration button to make the tablet thinner. Moving on, it says that the new iPad Air will reportedly come with Touch ID built into the home button. Just as rumors have indicated the iPad Air 2 will have a 2GB RAM and could feature A8 processor.

The iPad might be available in gold variant as reported earlier and could chuck 16GB variant and come in 32GB, 64GB, and 128GB storage variants. Other upgrades will allegedly include a new 8MP rear-camera, HD FaceTime camera, and Apple Pay.