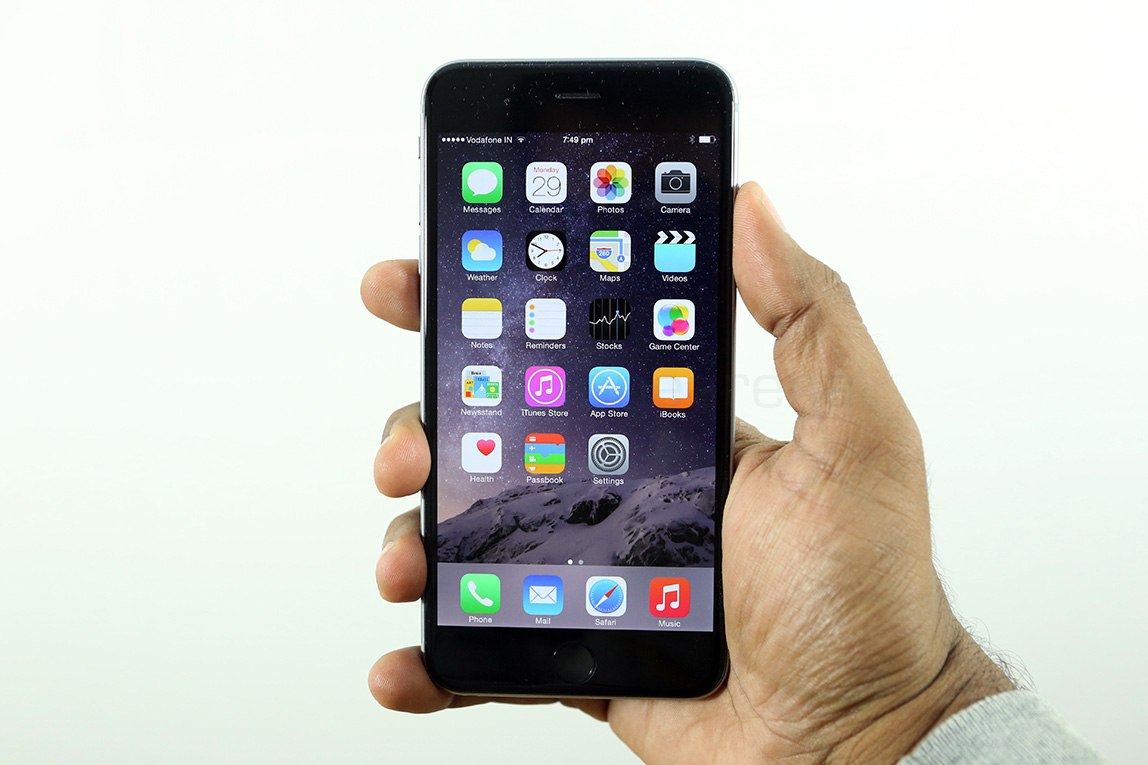 In China, the Apple iPhone 6 and the 6 Plus models come with both TD-LTE and FDD-LTE to support all the three major carriers, China Mobile, China Telecom and China Unicom. Apple Apple iPhone 5s and iPhone 5c with 4G support was launched in China on China Telecom earlier this year, months after it launched in several counties. This time the company is launching it on all the three carriers at the same time.

Soon after the announcement Apple India website display September 26th as the launch date, soon after it was changed to October 17th, but it was taken down soon. Apple has not revealed anything officially regarding the India launch yet.