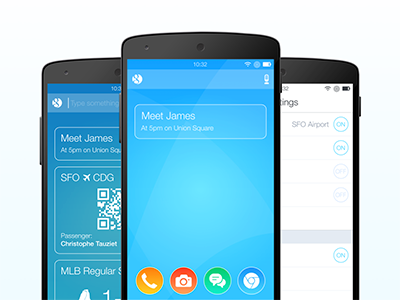 Samsung isn’t particularly known for being among the timeliest update providers, but it looks like the Korea-based maker is keen on improving its image in that regard.

According to reports, Samsung will be pushing Android L updates to two of its biggest guns in the market as of now — the Galaxy S5 and the Galaxy Note 4. Unlike previous updates, say from Android Jelly Bean to KitKat, the update to Android L (what it will be called is yet to be known) will be far more pronounced thanks to the hardware progress we’ve seen during the development phase.

Most importantly, Android L will bring support for native 64-bit computing which is expected to improve user experience by a fair margin. As SamMobile reports, Google is yet to publicly announce a definitive time-frame that it’s going to adopt for the Android L roll-out for its Nexus devices. A lot will depend on that, since the Nexus lineup is usually the first to flaunt any Android update, major or minor.

All in all, it does look like Samsung is willing to up its game on the software front to keep a hold on its now-dwindling user-base.