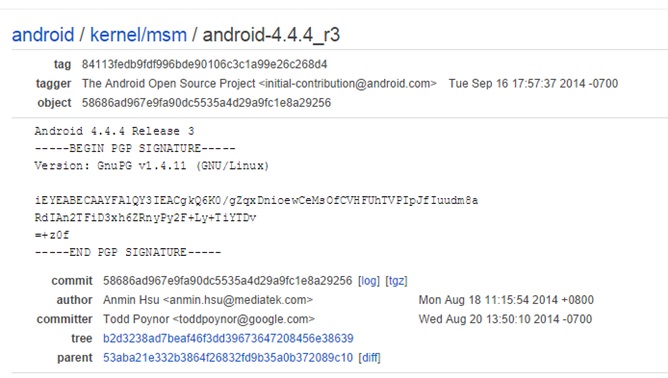 These mobile phones are based on Android One reference hardware, comes with stock Android KitKat software and will get software updates directly from Google. The aforementioned phones are the first batch of Android One smartphones and Google has announced partnership with new OEMs that include Acer, Alcatel, ASUS, HTC, Intex, Lava, Lenovo, Panasonic and Xolo.