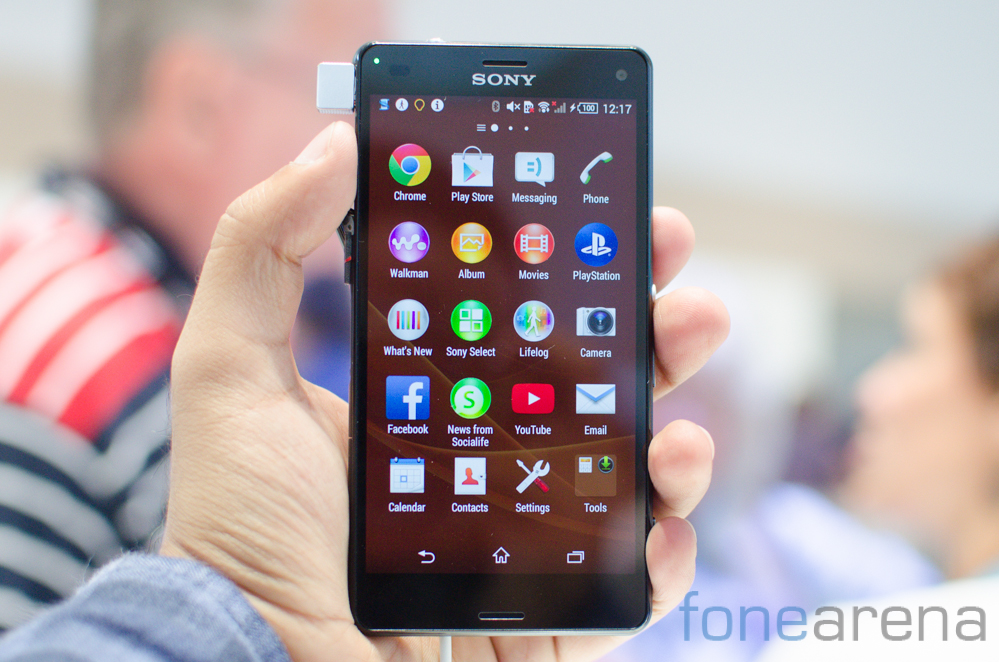 Sony Xperia Z3 Compact that was unveiled earlier this month at the IFA 2014. The pricing was revealed as 429 GBP in UK, and online retailer Clove started taking pre-orders for the smartphone 432 GBP including VAT, now it has announced that the price of the Xperia Z3 Compact has been slashed to 349 GBP (US$ 560 or Rs. 34,460 approx) including VAT and 290.83 GBP (US$ 470 or Rs. 28,710 approx) excluding VAT. It would go on sale later this month. However, the official Sony Mobile store in UK is still taking pre-orders from the smartphone at 429 GBP.

Sony is yet to reveal details about the India launch of the Xperia Z3 series. We went hands on with the Xperia Z3 Compact at the IFA, check out the video below.