Sony launched the Xperia Z3 line up yesterday that includes the Xperia Z3, Z3 Compact and Z3 Tablet. At the time of the announcement, the company did not reveal the prices of these devices. However, these three products are up for pre-order in Europe and were first spotted by Italian website Tuttoandroid.net. 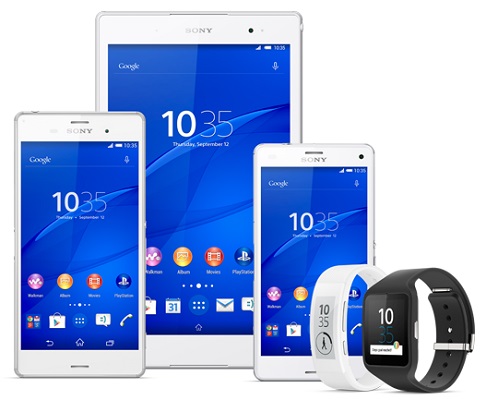 There is no word as to when these Xperia Z3 devices will be shipped to these European markets. Also, Sony has still not mentioned US pricing of the devices.  Also, the website does not give out prices for Xperia E3, E3 dual, SmartWatch 3 and SmartBand Talk.