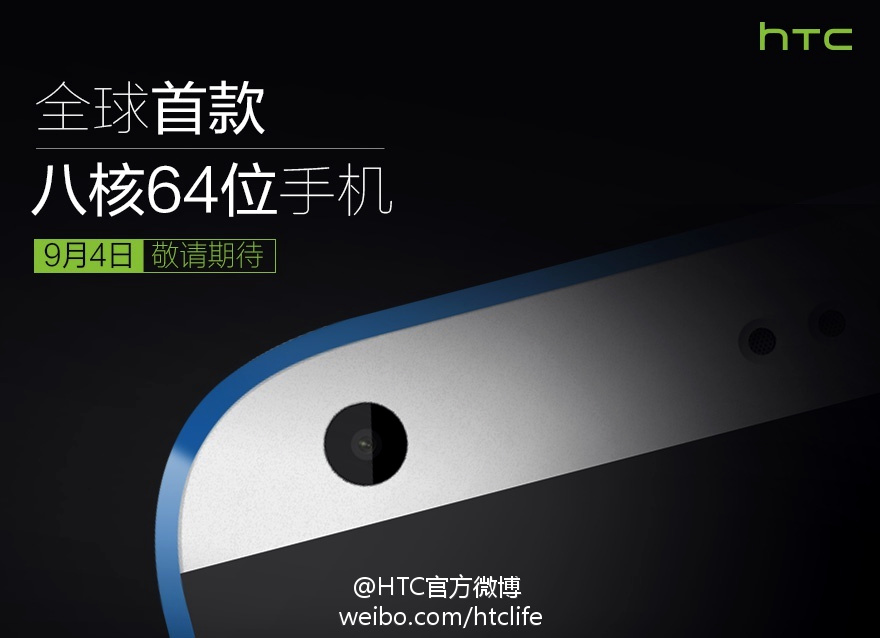 HTC just confirmed that it would unveil the Desire 820, successor of the Desire 816 at its IFA 2014 event on September 4th 2014. The company has also teased the smartphone with an image that shows the smartphone’s front-facing camera sensor, blue colored rear shell and something that looks like a speaker grill, similar to the one on the Desire 816 smartphone.

We don’t have the complete specifications of the smartphone yet. The HTC’s IFA event is scheduled for September 4th at 8AM CEST (11:30 AM IST).