Last month Twitter was testing a “Buy Now” button that will enable users to buy things directly from the platform. Now a report from Re/Code is stating that the Twitter will roll out this initiative later this year. 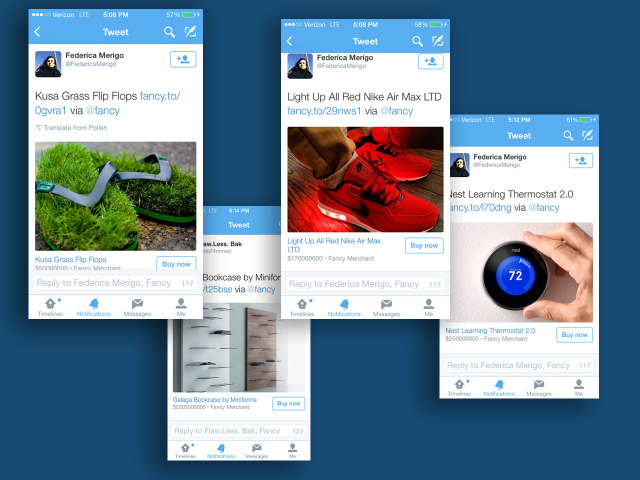 The micro blogging site is teaming up with payment start-up Stripe to integrate the “Buy Now” button into tweets. It is expected that the button will let users enter in payment and shipping information without leaving Twitter. Meanwhile, businesses who want to sell their products directly from tweets with Stripe will need to sign up for the payment service.

This is not the first time Twitter has forayed into the e-commerce market. In July,  Amazon teamed up with Twitter to allows users to add products to their Amazon shopping carts directly through tweets. Twitter recently added new feature which will add trending and popular tweets from people they do not on follow on user timeline