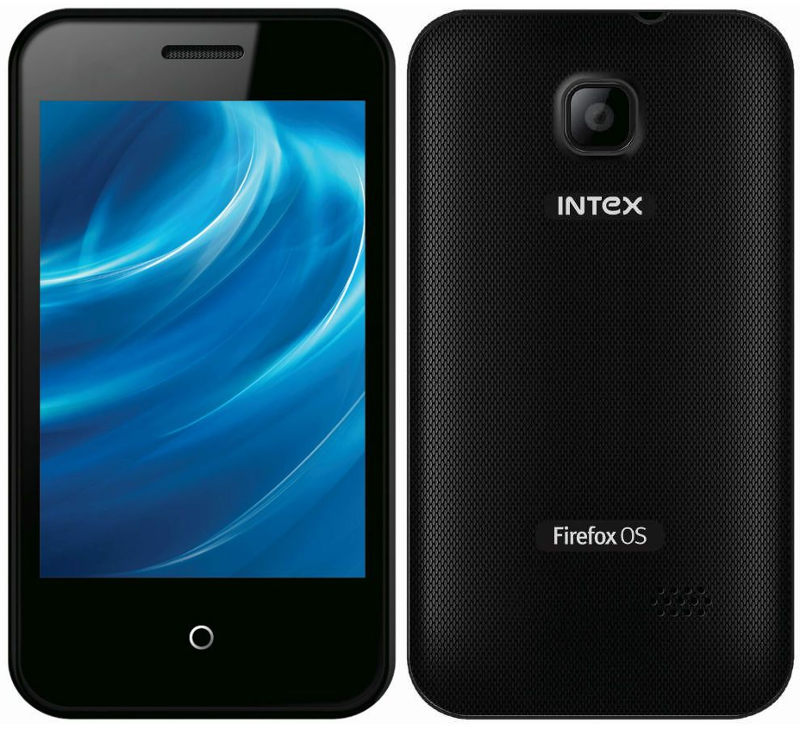 Intex has launched Cloud FX, the company’s first smartphone running on Firefox OS, as it promised back in June. It has a 3.5-inch HVGA screen, powered by a 1GHz processor, has a 2-megapixel rear camera and comes with dual SIM support, similar to the Firefox reference design that was unveiled earlier this year. It has 2G (EDGE) connectivity.

The  Firefox OS is based on HTML5, has Adaptive App Search or the Single Window Search and comes pre-loaded with Facebook, Twitter and more apps. It also has Firefox marketplace to download more apps. Spice launched the Spice Fire One Mi-FX 1, it’s first Firefox OS smartphone last week priced at Rs. 2,299. 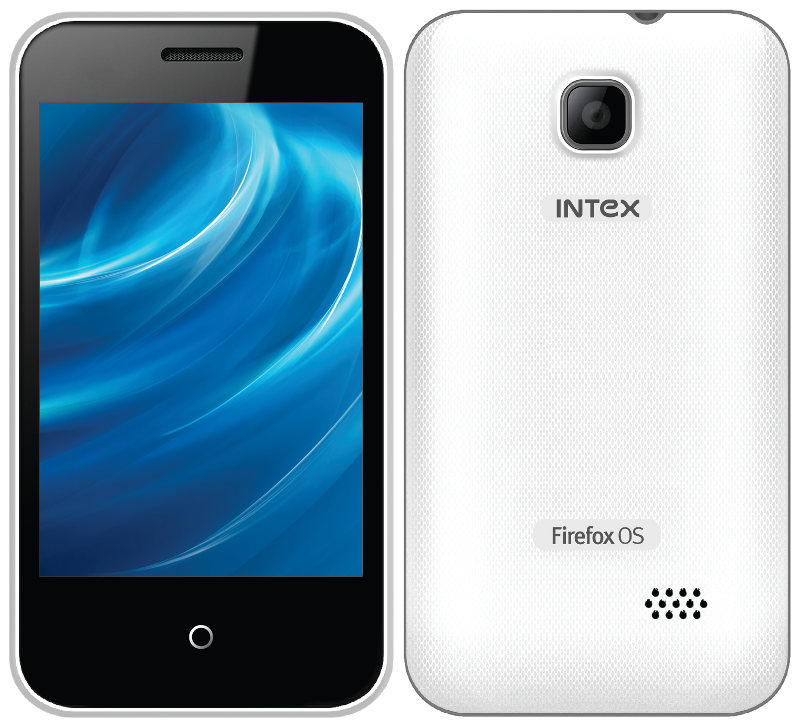 The launch of Intex Cloud FX marks the beginning of a new era of the Indian smartphone market and Intex is proud to be the first Indian company to understand and deliver on market needs. With the launch of Intex Cloud FX, we aim to enable the masses to get smartphone experience at the cost of a feature phone. We are delighted to partner with Snapdeal.com, the partnership allows us to offer the smartphone pan-India at a revolutionary cost.

We are excited that Intex Cloud FX is now selling in the market, being the first Firefox OS device available in India and Asia. The positive consumer feedback from other markets tells that people like the unique user experience and openness we’re building with Firefox OS. With the supports from Intex, Firefox OS smartphones in ultra-low-cost category will redefine the entry-level smartphones segment, which attract people to transfer from featured phones to smartphones. Having a stronghold as Intex, we believe Firefox OS devices are going to create another momentum in Asia.

The Intex Cloud FX comes in black and white colors and is priced at Rs. 1,999. It is available for purchase exclusively on Snapdeal. It comes with 1GB of free data from Aircel per month for three months.  Aircel subscribers can SMS ‘INTEX’ to 121 to avail the offer.