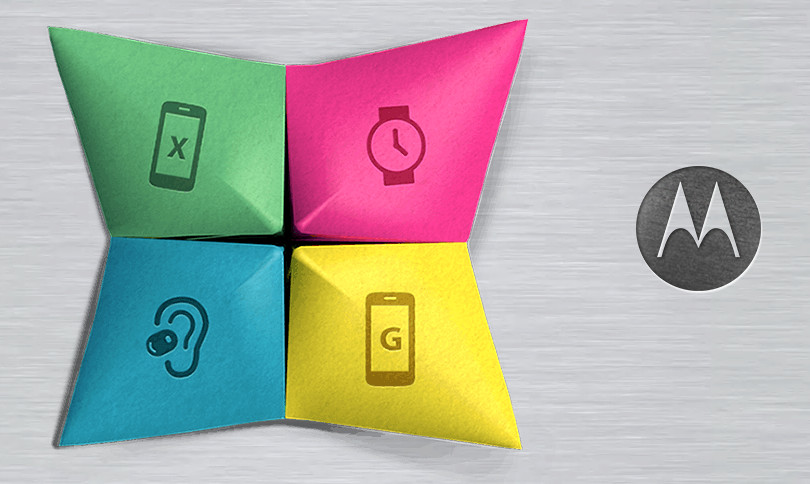 Motorola has started sending out press invites for its September 4th event. The press invite has the phrases Choose To Discover and Choose to Have Fun. Motorola unveiled the Moto X, Moto G and the Moto E at separate events. This could be a huge event, where it’ll launch four devices.

The first that has X, hints at the Moto X successor, rumored as Moto X+1 expected to launch on Verizon on September 25th, second is the Moto 360 smartwatch that is yet to be launched officially, third one could be a Bluetooth headset and the fourth one hits at the rumored Moto G successor that was leaked recently.

The event happens in Chicago on September 4th. It is not clear if the company plans to schedule any other simultaneous launch events worldwide, like it did for the Moto E launch. Check out the animated invite from the source link below.