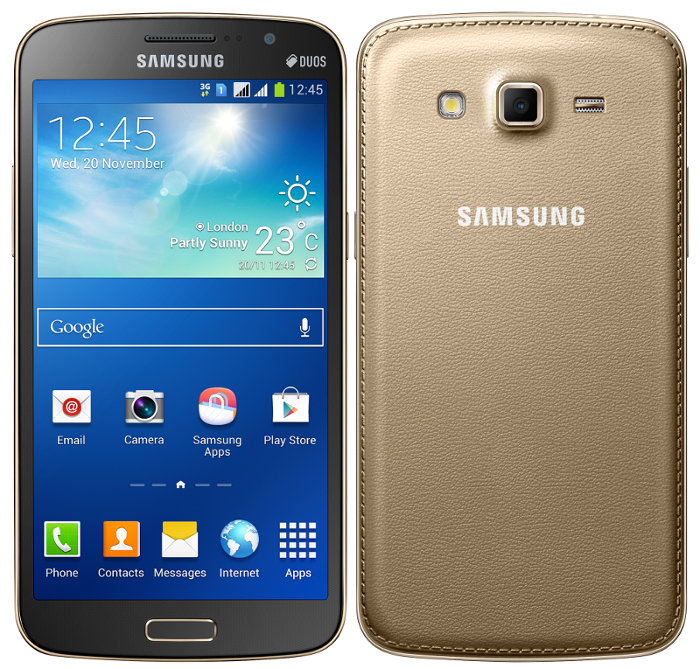 Samsung launched the Galaxy Grand 2 in White in India, back in January this year. In February, Black and Pink variants of the smartphone went on sale in India. Now the Gold variant of the Grand 2 has appeared on the official Samsung India eStore.  It has a leather-like removable back cover similar to other color variants and has black bezel on the front. 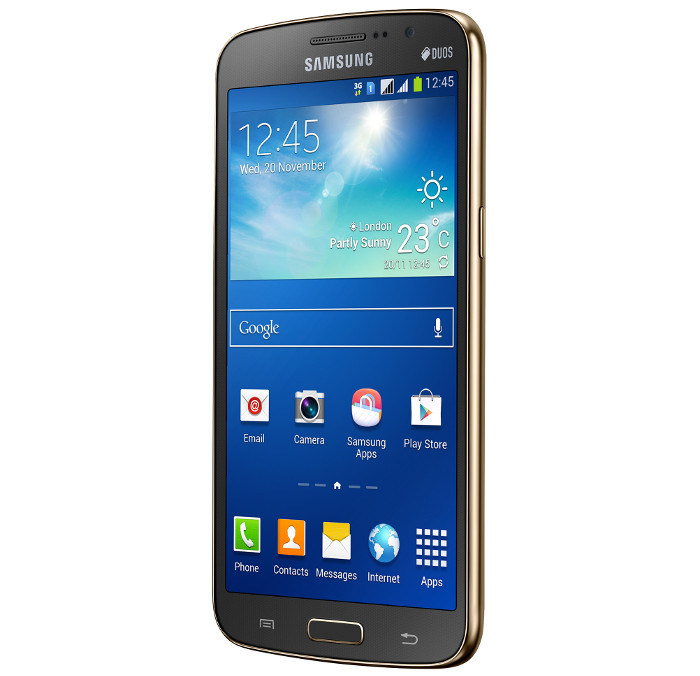 Even the sides of the smartphone has gold finish. Other specifications are exactly similar to the White one, including a 5.25-inch (1280 x 720 Pixels) capacitive touch screen display, 1.2 GHz quad-core processor, 8MP Auto Focus Camera with LED Flash, 2MP front-facing camera, 1.5GB RAM, 8 GB internal memory, expandable up to 64GB with microSD and 2600mAh battery. Since the Indian variant has received the KitKat update last month, this could come with Android 4.4 (KitKat) out of the box.

It is priced at Rs.20,900, but it is currently out of stock on the Samsung eStore. Samsung Galaxy Grand 2 is still one of the popular smartphones in the range. Check out our Galaxy Grand 2 review.