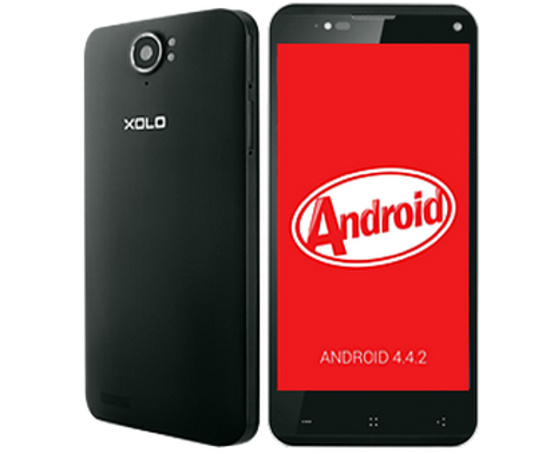 It has a 13-megapixel rear camera with dual LED flash, PureCel sensor, 1080p video recording and a 5-megapixel front-facing camera with BSI sensor. It has 2GB RAM and 32GB of internal storage, but it doesn’t have an expansion slot.

Along with the Play 8X-1200, the Xolo A1000s has been listed on the official website. It has a 5-inch FWVGA screen, powered by a 1GHz dual-core MediaTek MTK6572M processor and runs on Android 4.4 (KitKat). It has a 5-megapixel rear camera with LED flash and a VGA front-facing camera. It has 3G HSPA+ connectivity, dual SIM support, 1GB RAM, 4GB of internal storage with expansion slot and 2000 mAh battery.