Apple is all set to unveil its next iPhone at an event scheduled on Septmber 9, according to a report from Re/Code. The Wall Street Journal and the Bloomberg have also corroborated the date with its own sources. The date would keep things consistent with last year’s iPhone 5S and iPhone 5c  launch on Sept. 10, 2013. 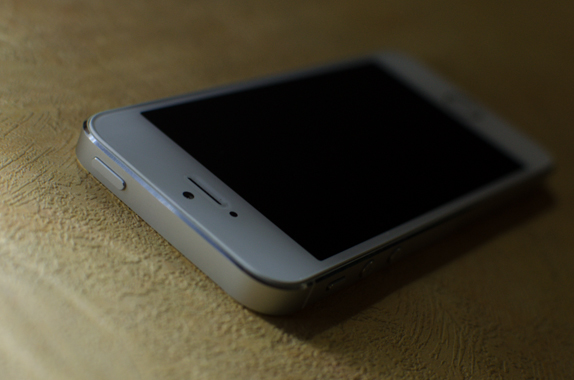 This year Apple is expected to launch two iPhones, one with a 4.7-inch display and another with a 5.5-inch display. In addition to bigger screens, the so-called iPhone 6 models are expected to feature sapphire displays, which are significantly tougher than Corning’s existing Gorilla Glass. Other credible rumors suggest that the handsets will include faster A8 processors. Yesterday, a new report stated that the larger iPhone model will have a powerful and faster processor than the 4.7 inch one.

A report in April claimed that the 5.5-inch model could be delayed until after October owing to battery design issue. Last month The Wall Street Journal reported that Apple, has asked manufacturing partners to produce 80 million units of its larger screen iPhones by December 30.

Via: The Wall Street Journal
Bloomberg