LG G3, the flagship smartphone from LG will soon be available in more colors. The company had announced at the time of the launch in May that it will be available in total five colors. However, the LG G3 was made available only in Metallic Black, Silk White, Shine Gold colors. 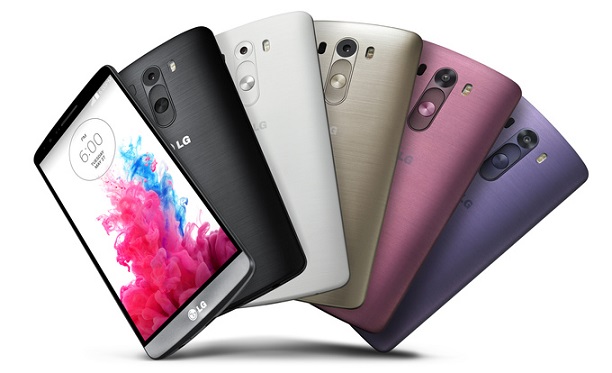 Today, the company has announced that LG G3 is coming in Moon Violet and Burgundy Red in August. LG stated that the Burgundy Red and Moon Violet versions of the LG G3 will be rolled out to selected markets next month, they will reveal more details on which countries will get these colors options next month.

“Additional G3 colours such as Moon Violet and Burgundy Red will be rolled out in select markets starting in August and continuing over several weeks. Exact colours and dates will be decided locally in conjunction with carriers. Announcements will be made in each market at the time of availability.”

The LG G3 was recently launched in India for Rs 47,990 and is available in Metallic Black, Silk White and Gold Shine colors. Check out our review of the LG G3 along with some camera samples.