Taiwan’s Oplus won many a heart with their first India launch, the Oplus XonPad 7 which came earlier this year. With a lightweight price tag, the XonPad 7 promised above-average build quality, voice calling and proper after sales support (something most manufacturers conveniently forget). 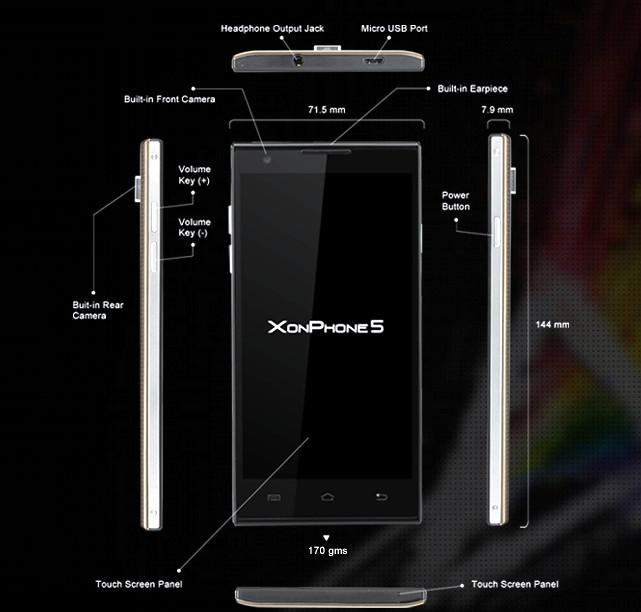 The very maker is all set to launch its first phone — the XonPhone 5 — tomorrow, at an event in the country capital of New Delhi. While there’s nothing too inspiring about the device, it’ll definitely lead to competition among domestic makers that’s tougher than it was 6 months back. That being said, consumers will also certainly have some expectations from the maker after its first outing went well with the audience.

It’s not the first phone to buck the trend of running outdated Android iterations out of the box, but the KitKat powered Oplus XonPhone 5 is among the minority. Like other budget MediaTek phones, the XonPhone 5 too is going to feature the crucial dual SIM feature.

There’s no word on pricing as yet, but something around the 9,000 INR mark should make the device quite a VFM affair. Like the previous Oplus release, the XonPhone 5 too is expected to be available only via Snapdeal.