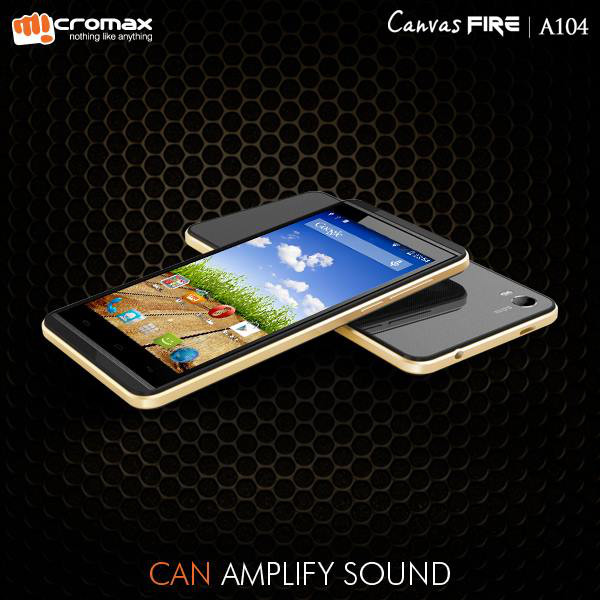 Priced 6,999 INR, the smartphone is among the many that aim to take down the Motorola Moto E. It comes with a 4.5-inch FWVGA screen along with a quad-core CPU, which along with Android KitKat and 1GB RAM make for the phone’s USP. With most Indian makers having a device in this range, it would be interesting to see how well the Canvas Fire A104 fares. 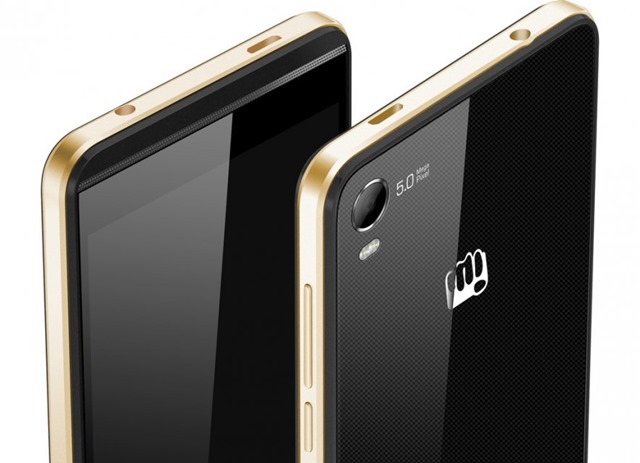 What Micromax have done to pull buyers is that they’ve launched the device in some catchy colours, including Black & Gold, White & Gold or White & Silver, which does seem impressive for a device that goes for under 7,000 INR.

Would you give the Canvas Fire A104 a chance against the likes of the Moto E? Let us know.