Samsung’s homegrown app store is now called as “Galaxy Apps”. The company has revamped  the app store for smartphones and tablets and renamed it along with adding hundreds of apps exclusive to Samsung devices. 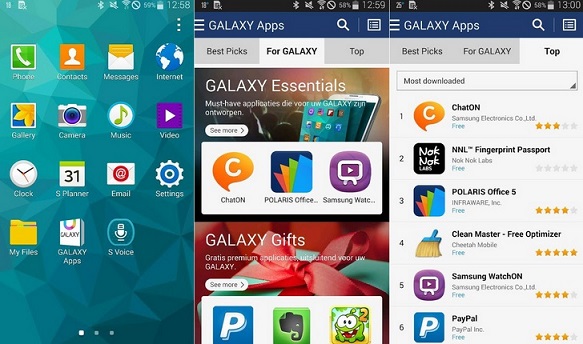 Galaxy Apps also gets a user interface overhaul along with making it more streamlined and  responsive. The store is now divided into a handful of categories, such as Best Picks, Top, and For Galaxy. It will also highlight special offers as well as apps designed specifically for Samsung products.

One of the main reasons for the revamp app store is to segregate app stores depending on the operating system as the company now has devices running on Android as well as Tizen. The Galaxy Apps store started rolling out on Thursday and will eventually be available to all of Samsung’s users worldwide.