Nokia is reportedly working on three Windows Phone 8.1 phones that are due for launch later this year. The three devices are – a high end device with 3D sensors – codename McLaren, mid-range 4.7inch display laden device – codename Superman and a low end device with codename Rock. If rumors from China are to be believed, Nokia is also prepping a successor to the long forgotten Lumia 820 in the form of Lumia 830. 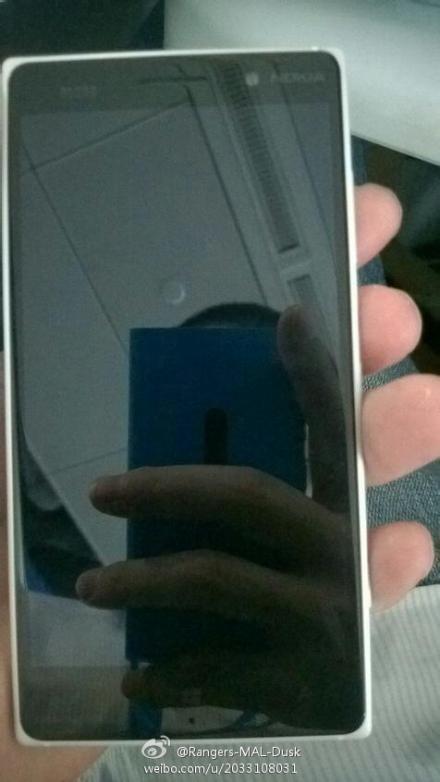 From the leaked images, one can infer that the build quality of the alleged Lumia 830 will be quite good with an Aluminum frame and a polycarbonate back. This device could also be the rumored Nokia Tesla handset. If that is the case, then this device could also be a replacement for the mid-range Lumia 720 and be called Nokia Lumia 730. 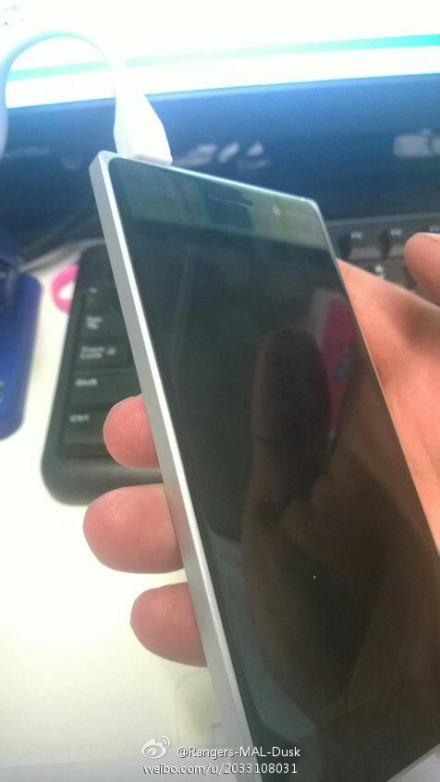 The camera module on the back looks flat, but big and it could indicate a reasonably good camera unit on the alleged mid-range device. Even with Microsoft removing the need for mandatory capacitive keys on the front, Nokia has decided to give this Lumia device physical buttons instead of the on-screen ones. 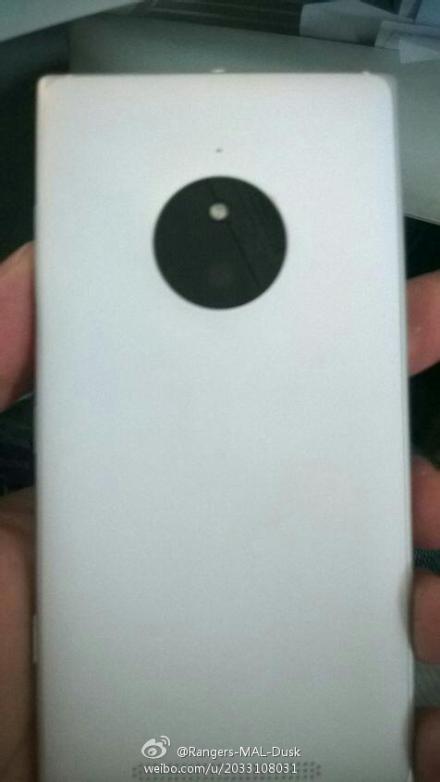