Samsung has turned over its movie business to M-GO. The electronic tech giant will pull the plug on its video and media hub on August 1. 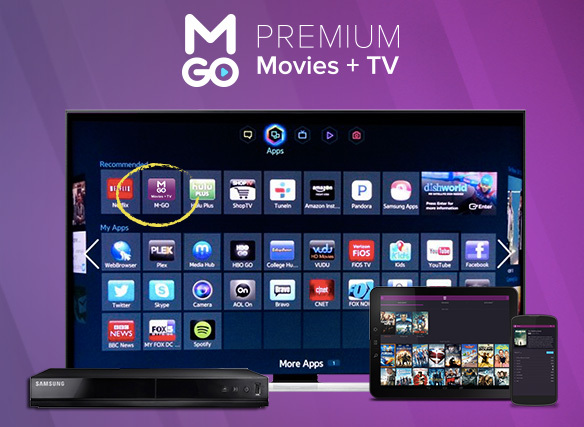 “The ability to purchase and rent video from Samsung Video and Media Hub will be disabled on July 1. To retain long-term access to your video library, Samsung recommends you transfer your previously purchased content to Samsung’s new video partner, M-GO”, announced Samsung in a company blog post.

M-Go is a joint venture of DreamWorks Animation and Technicolor is a pay-as-you-go video streaming service. Purchases previously made via the Samsung Video and Media Hub can be transferred to an M-Go account. Customers who transfer their accounts to M-Go will receive a $5 credit and 50% off their next two movie rentals, for a total maximum value of up to $13.

M-Go and Samsung are announced at the CES that they are partnering on a planned video streaming service to deliver movies and TV shows in the new Ultra High Definition format, which offers four times the resolution of high-definition video. It’s expected to debut later this year.