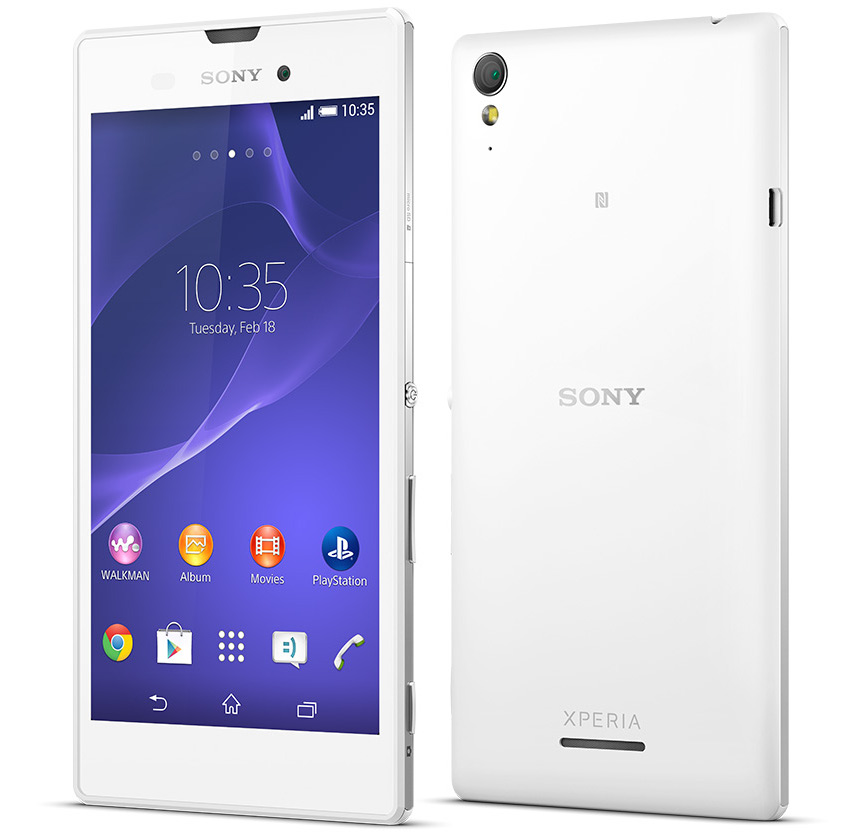 The smartphone is just 7mm thick, slightly thinner than the Xperia T2 Ultra that was released recently. This is the world’s slimmest smartphone with a 5.3-inch display, says Sony. It has a stainless steel frame and an aluminium power button. It comes in both 3G HSPA+ (D5102) and 4G (D5103 and D5106) variants. 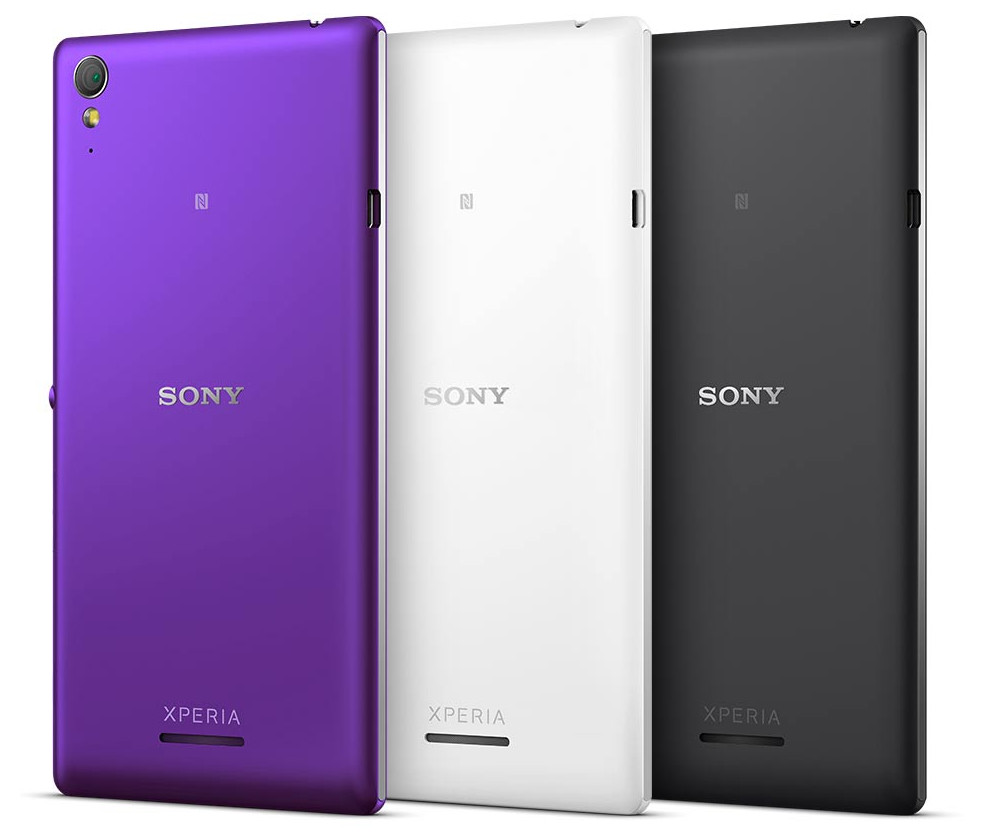 The Sony Xperia T3 comes in Black, White and Purple colors and would launch globally from the end of July 2014. Sony has not announced the pricing yet.