Toshiba has introduced two brand new tablets that run on full version of Windows 8.1. Dubbed as Encore 2, the Japanese company has unveiled two tablets is 8 inch and 10.1 inch model. Toshiba had launched the original Encore tablet in an 8-inch configuration for $329 last year in September. 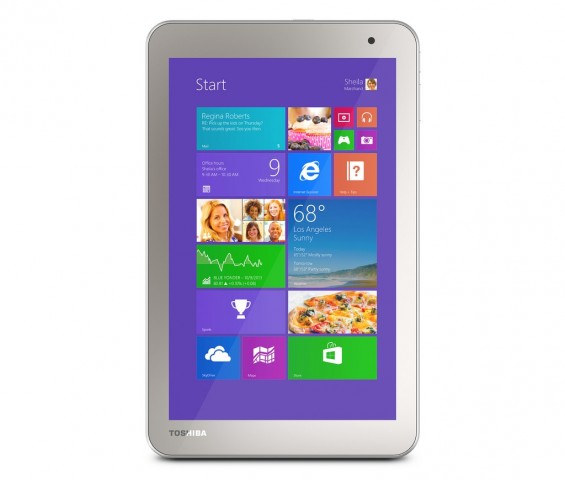 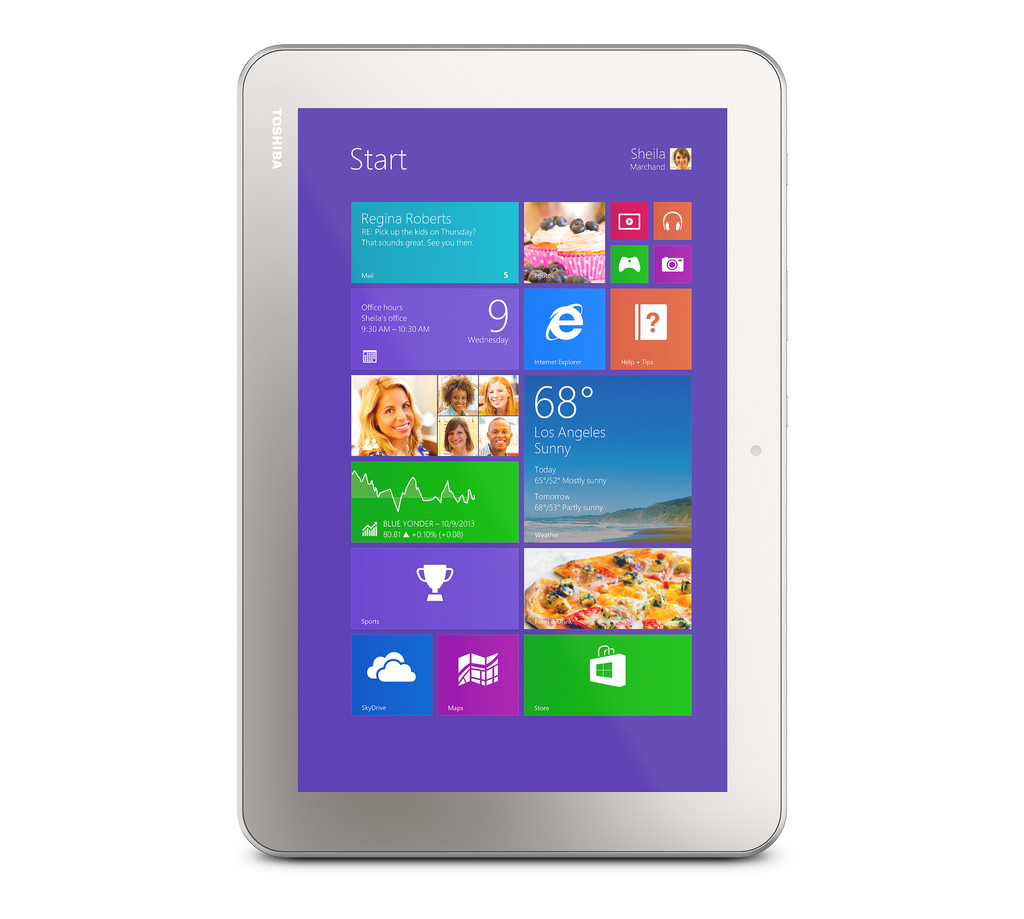 The tablets also include a 1-year subscription to Office 365 Personal, giving customers access to full versions of Word, Excel, Power Point, OneNote and Outlook. Toshiba will offer an optional keyboard cover for the 10.1 inch model that will transform it into a small laptop.Finally, the company claims that both models offer ten hours of battery life and up to eight hours of video playback.

The latest 8-inch Encore tablet is priced at $199 while the 10.1-inch variant bears a price tag of $269.99. The Encore 2 tablets will be available in the US starting July. Toshiba has also announced 7 inch Excite Go tablet in its Excite series that runs on Android 4.4.