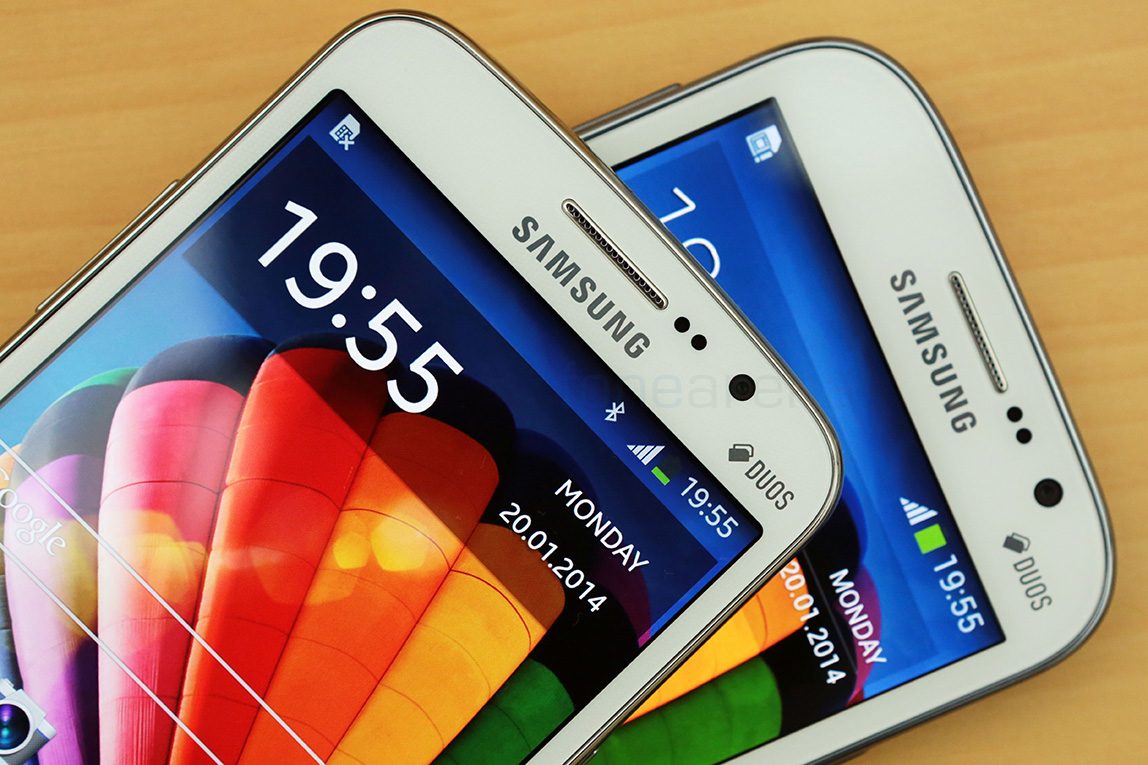 The device which has a model number of SM-G350E was recently shipped to India for testing from South Korea. According to a GFXBench listing, the low-end phone sports a 4.3 inch screen and according to it will feature a dual-core processor clocked at 1.2GHz dual-core (Renesas MP523X) processor with PowerVR SGX 544MP GPU, 1GB of RAM, 8GB of internal storage, and 5-megapixel rear and VGA front-facing cameras.

The device is also listed on UA Profile on Samsung website, and confirms a 800×400 resolution display. Moving on, the imports data also shows that the new low-end Samsung phone, SM-G350E bears a lower price tag of $103 (Rs 6070). From the above specifications, it looks like Samsung is creating a rival for Motorola’s Moto E. The latest low-end device from Motorola also powers Android 4.4 (KitKat), sport a 4.3 inch screen and is priced at Rs 6,999.

Samsung has always been a leading player when it comes to budget and mid-range smartphones that are especially on a great demand in emerging markets like India. But, the company is facing a tough competition from Motorola and several new Indian smartphone players.