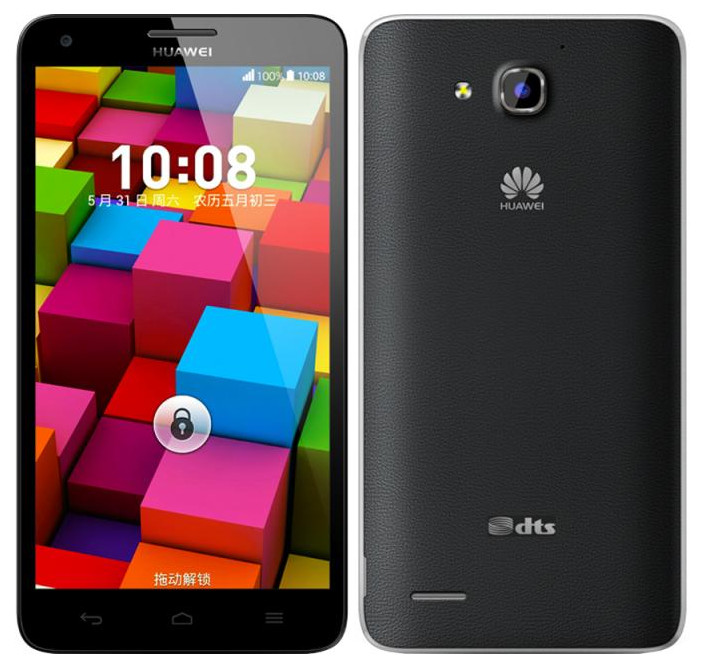 The Honor 3C 4G is powered by a 1.6 GHz Huawei’s own quad-core Kirin 910 CPU instead of quad-core MediaTek MT6582 SoC on the Honor 3C. This also runs on the latest Android 4.4 (KitKat) with new Emotion UI 2.3 on top. As the name suggests, it has 4G (TD-LTE) support and comes in two variants, one with 1GB RAM and 8GB of internal storage and other one with 2GB of RAM with 16GB of internal storage as noted by ePrice. Most of the other features in these phones are similar to their predecessors. 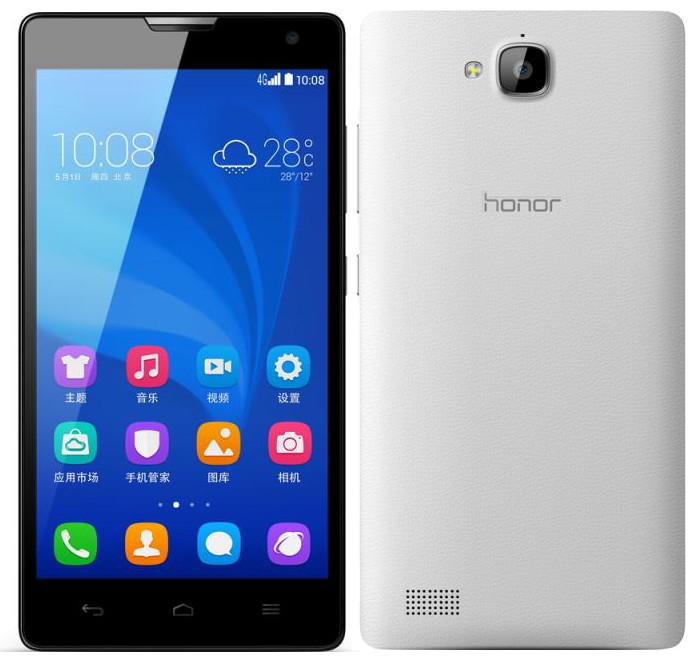