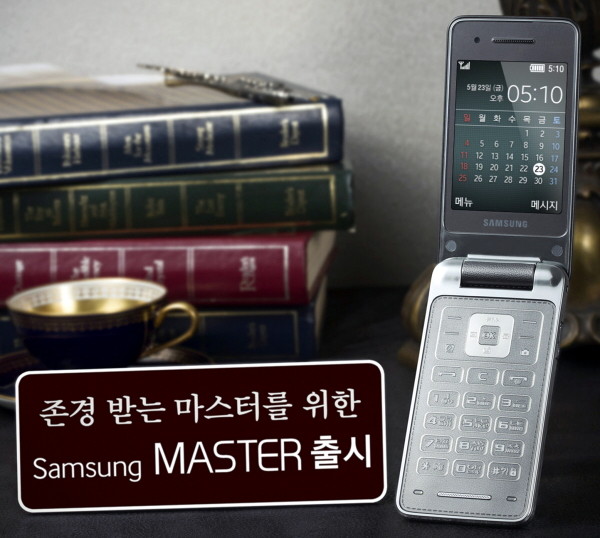 Samsung has announced a new clamshell feature phone Samsung Master for the Korean market. This has a stitched faux leather back cover that was first introduced with the Note 3. It has a 3-inch QVGA TFT LCD screen and a T9 keyboard along with a D pad for navigation. It has a 3-megapixel rear camera and a new safety feature that sends notifications to specified numbers if they do not receive a call for a period of time. 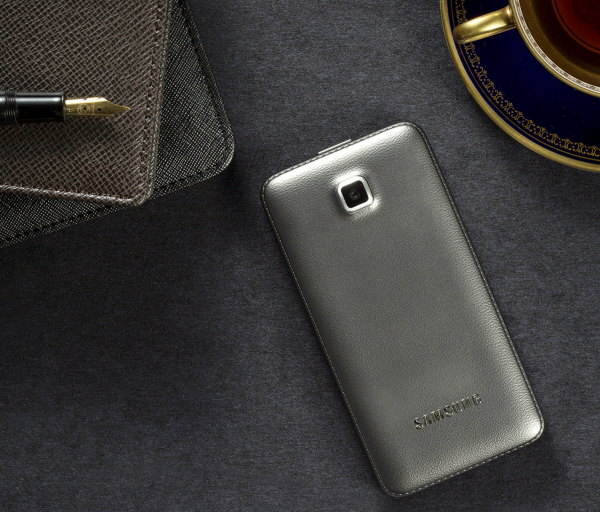 Other features include,  loud mode to set loud ringtone at about 70 decibels (dB),  Pedometer and FM radio. It has a 3.5mm audio jack and uses micro USB for charging, similar to smartphones. It packs a 1000mAh battery.

The Samsung Master comes in Metallic silver, Montblanc Black and Red Wine colors. The 2G variant would head to SKT and LGU+ and the 3G model would be available from SKT and KT in Korea. Samsung has priced it at 240,000 won (Rs. 13640 approx.) and it would go on sale in Korea starting 23rd May. Since Samsung started releasing entry-level Android smartphones few years back, it has reduced the number of feature phones drastically. It would be interesting to see if it plans to release the phone in other markets.