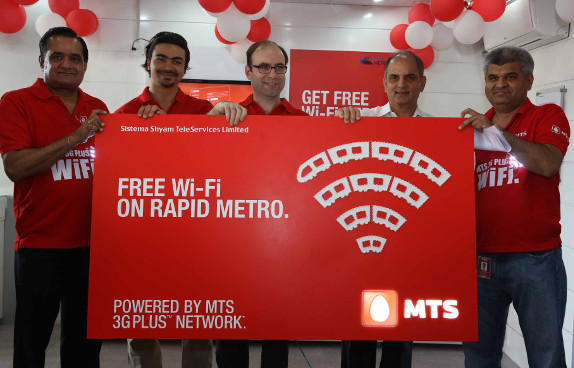 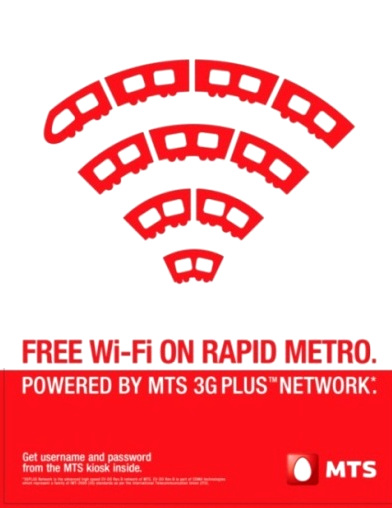 It would also offer WiFi access on four stations including Sikanderpur, IndusInd Bank Cyber City, Phase 2 and Micromax Moulsari Avenue. This would offer internet access to 30,000 daily commuters of Rapid Metro with 9.8 Mbps on MTS’ 3GPLUS network, said the company. It also plans to provide similar services in other public places including metros & educational institutes in other cities.

MTS has set up 5 kiosks on 4 Rapid Metro stations, 2 at Sikanderpur and 1 each at IndusInd Bank Cyber City, Phase 2 and Micromax Moulsari Avenue that would let commuters procure WiFi coupons and experience the power of MTS network. Here is the procedure to get free WiFi access.

MTS would offer this free WiFi service for a period of six months to promote the service amongst commuters of Rapid Metro. It has not revealed the cost of the service after this free period.