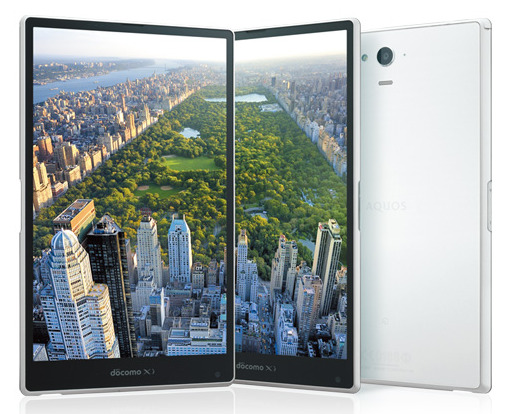 All these smartphones are expected to be launched between this May and August. It would also offer data for VoLTE video calls free till September 2015.