Samsung is planning to launch Tizen powered smartphones in India and Russia, according to a new report from the Wall Street Journal. The South Korean tech giant had announced last month that it will launch the Tizen based phones in Q2. 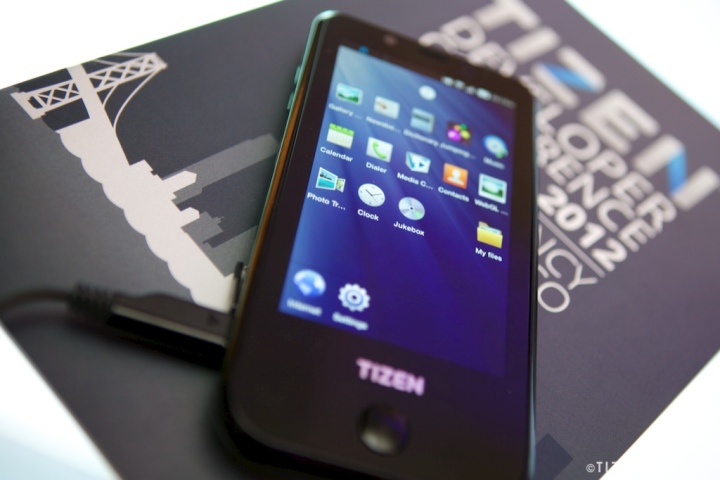 Tizen is an open source Linux-based operating system which is developed by Samsung and Intel. Smartphones powered by this OS were supposed to launch last year but were unable to meet the schedule. As per the WSJ reports, the company will unveil the smartphone at an event in Moscow in coming weeks.

Along with Russia, Samsung is also planning to launch the Tizen smartphone in India which is the potential market. In January, a Korean website had leaked images of a Tizen smartphone that is dubbed as Samsung ZEQ 9000 that was rumored to have a 4.8 inch screen with HD display.

The company is seeing the Tizen range of devices as an alternative to Google’s Android and Apple’s iOS. With its latest entry in OS, Samsung is targeting the emerging markets which are filled with low-cost Android devices. In March, Samsung released Tizen SDK for Gear 2 and Gear 2 Neo for developers.