Samsung will soon launch a big AMOLED display laden tablet in the Samsung Galay Tab S series. The rumored upcoming tablet’s specifications have already been leaked by SamMobile and now they have some exclusive photos of the front and back of the tablet. 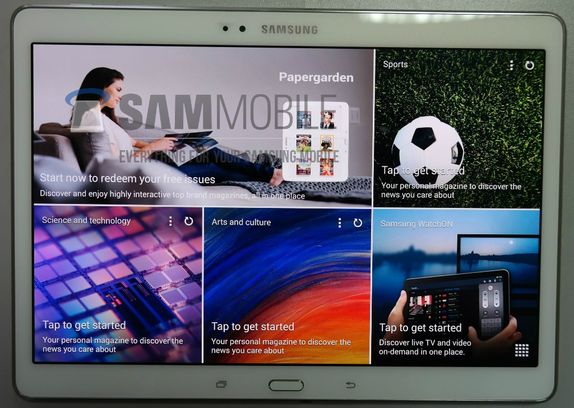 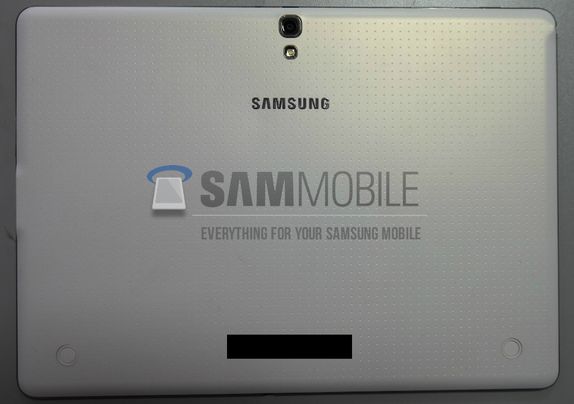 There is no word on availability or its pricing. We will get you more information as soon as we have it.