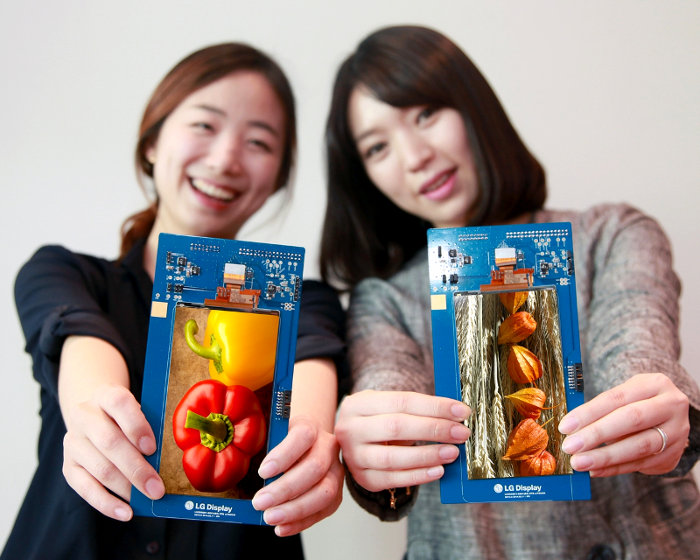 LG Display has just announced that their 5.5-inch Quad HD LCD smartphone panel has been certified by NEMKO, Norway-based international testing and certification organization. LG announced their first Quad HD panel back in August last year and has a resolution of 2560 by 1440 pixels at a pixel density of 538ppi. It has the same 1.2 mm thickness, but this has 1.15 mm narrow bezel, 0.05 mm less than the panel introduced last year.

LG display has confirmed that the new Quad HD LCD panel will be unveiled with the forthcoming LG’s flagship smartphone to be launched in the first half of the year. It is clear that it will be introduced in the LG G3 scheduled to be unveiled on May 27th. 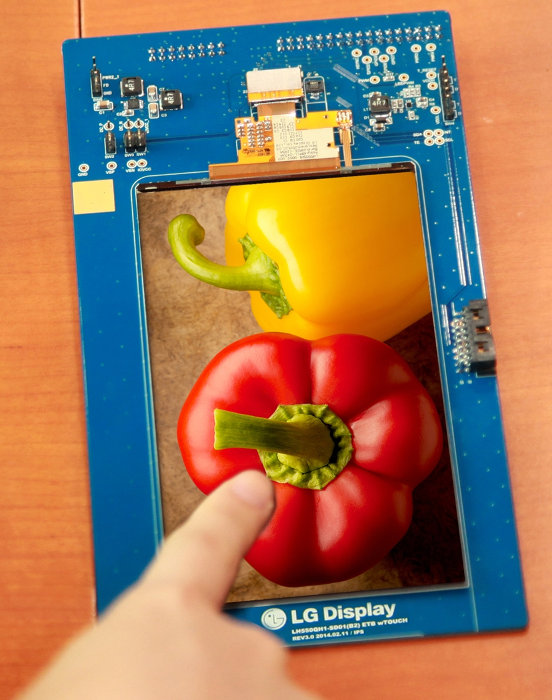 The new panel offers 100 percent RGB color reproduction standard and has achieved the same level of brightness as a Full HD panel. It has achieved higher brightness by improving the penetration ratio through enhancing the pixel structure design and aperture ratio in the LTPS backplane, said the company.

Back in March Japan Display Inc. announced that it has started mass producing 5.46-inch WQHD (1,440 x 2,560 pixels) display at 538 ppi for smartphones that is being used in Oppo Find 7. The LG Quad HD panel would go into mass production soon.