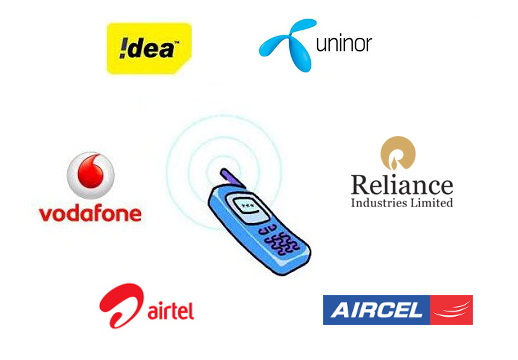 The Telecom Regulatory Authority of India (TRAI) released draft regulations on Standards of Quality of Service for Mobile Data Services back in 2012 since there was no quality of service standards for the mobile data services compared to wired Internet such as broadband. It released a benchmark and asked operators to document data collection process for each Quality of Service parameters such as success rate, Average Throughput, Latency and more.

Since the download speed would not be uniform across all areas, TRAI has calculated the average minimum download speed achieved during preceding three-quarters across all LSAs as reported by the TSPs in various plans and for different technologies deployed by them. In its tests, the 2G speed varied from 21.42 kbps to 97.06 kbps between the operators.