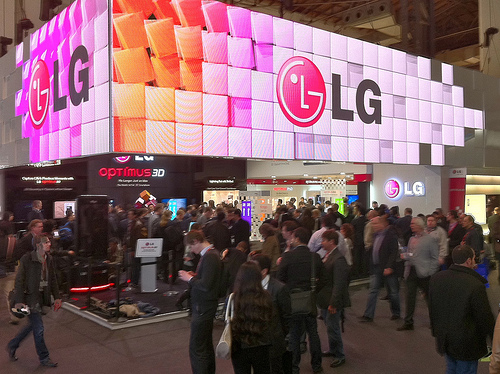 As competition in the chipset space increases, its been rumored that LG has plans of their own to bring along an ARM based system on chip dubbed Odin. While rumors have been around for a couple of years now, we finally might have something concrete around the specifics of the chipset. Believed to be based on the big.LITTLE configuration that we talked about a while back, the Odin chipset would pair four Cortex A15 cores clocked at 2.2Ghz each with four Cortex A7 cores clocked at 1.7Ghz. To be manufactured on the 28nm process, it is believed that TSMC is in charge of manufacturing. 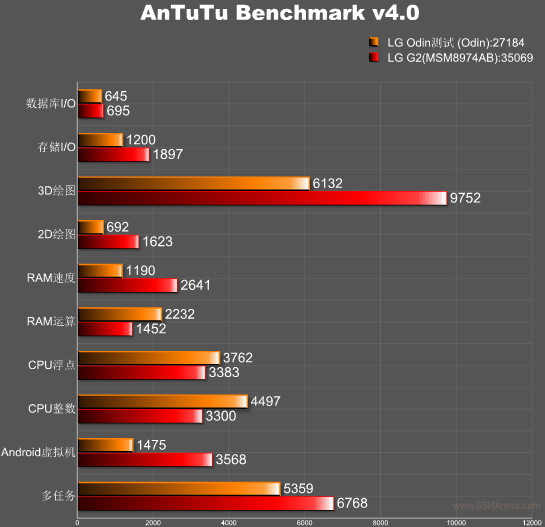 Said chip will however not be making its debut in the LG G3. A critical product for the Korean company, LG will be relying on Qualcomm’s Snapdragon 805 chipset to power the handset. To be available in both quad and octa core configurations, the SoC will pack an ARM Mali T604 or T760 GPU depending on the configuration. The first handset to be powered by Odin is expected to be a low – mid range device later this year. Meanwhile, the LG G3 is shaping up to be a beast of a smartphone with a 2k display, Snapdragon 805 chipset almost confirmed to make its way to it.