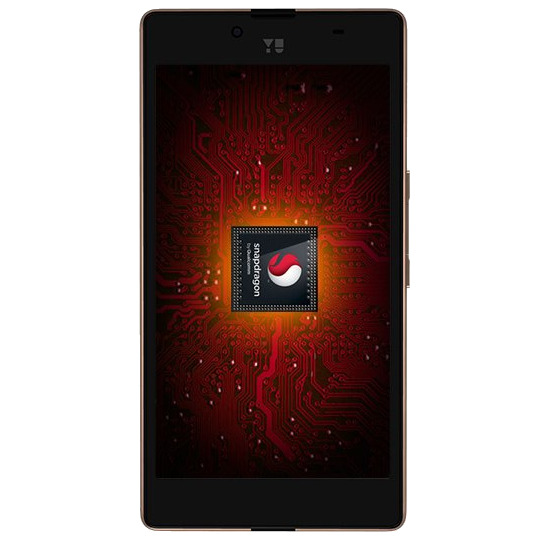 Micromax’s YU just launched YUPHORIA, the company’s second YU branded smartphone as expected. It has a 5.0-inch (1280 x 720 pixels) IPS display with a screen-to-body ratio of 67.1%, is powered by a Quad-Core 64-bit Qualcomm Snapdragon 410 processor and runs on Cyanogen OS 12 based on Android 5.0 (Lollipop). It features a 8-megapixel auto focus rear camera with LED Flash and a 5-megapixel front-facing camera. It has a metal frame that will give the smartphone a premium feel, says the company. The company has filed 4 patents for the smartphone and the smartphone is assembled in India. END_OF_DOCUMENT_TOKEN_TO_BE_REPLACED