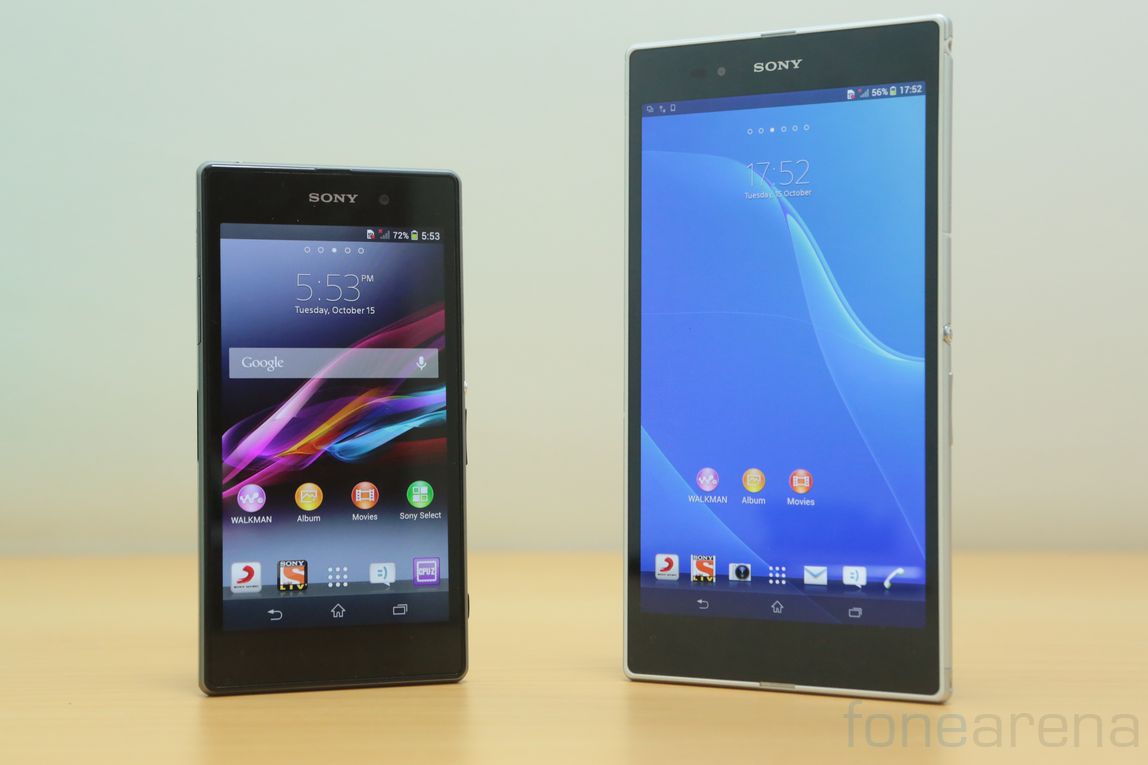 Sony has started rolling out the Android 4.4 (KitKat) update for the Xperia Z1, Xperia Z Ultra and the Z1 compact. It started rolling out the Android 4.3 update for the Z Ultra and the Z1 back in December last year, and the Z1 Compact was launched running Android 4.3 (Jelly Bean). The Sony Xperia Z2 that was unveiled last month runs on Android 4.4 (KitKat) out of the box. The KitKat update brings performance tweaks, lot of under the hood improvements, new skin and new features. END_OF_DOCUMENT_TOKEN_TO_BE_REPLACED