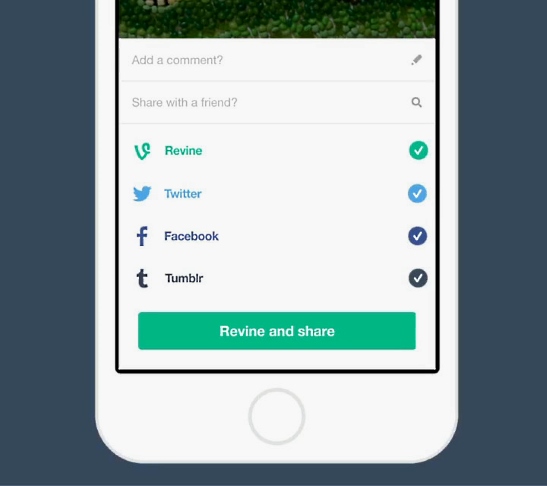 Vine, the Twitter-owned company, has announced a new share screen update for its iOS app and said that the similar update is coming to Android soon. The company on its official blog noted that the new share screen has got many improvements, including the ability to post to Tumblr.