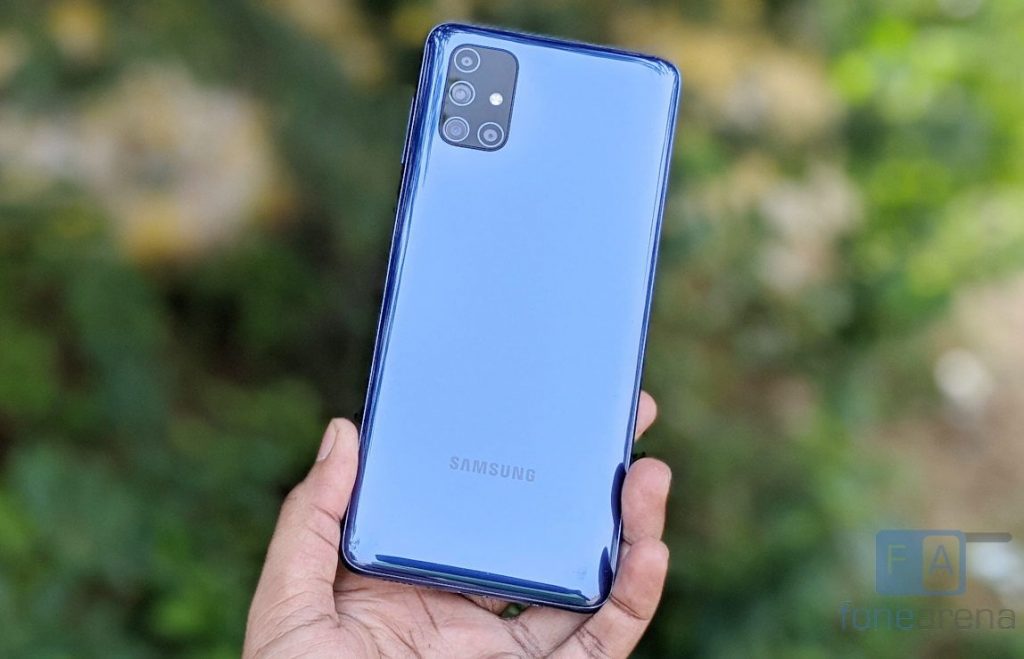 Samsung has finally started rolling out One UI 3.1 Android 11 update for the Galaxy M51 smartphone in India after the One UI 3.0 for the M31 earlier this year, and the One UI 3.1 for S series and Note series phones. Based on earlier reports the phone was supposed to get the update in April, but it has rolled out the update earlier than expected. END_OF_DOCUMENT_TOKEN_TO_BE_REPLACED